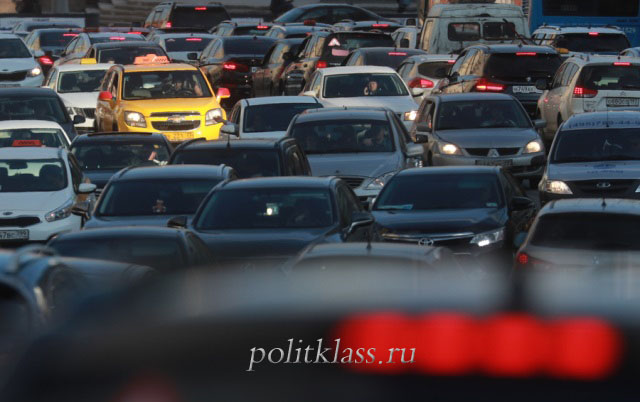 The deputies proposed to ban the work of foreign taxi aggregators and foreign drivers who do not have Russian citizenship in Russia, as well as to strengthen control over compliance with the working conditions of drivers. These measures were specified in the bill №481004-7 "On state regulation of relations in the field of organization and implementation of activities for the transportation of passenger taxis".

Experts ambiguously estimate this bill. "On the one hand, these measures will improve the quality and safety of taxi rides. On the other hand, aggregators will not be able to poach customers from each other in the future. High competition in the market between 2014 and 2018 stimulated steady decline in prices for travel," - said the Director of research of the analytical company Discovery Research Group Alexander Baltovin. His forecast: prices for taxi trips will grow by 15 – 20%.

Member of the Public Council for the development of taxis in the regions Irina Zaripova believes that if the proposed measures are taken and approved, the tariffs will increase by at least 50%.

Deputy head of the economic Committee of the Federation Council Sergey Kalashnikov opposes the initiative, pointing out that the proposed measures "violate market principles."

The ban on the employment of foreigners

The most painful issue is the ban on foreign companies from working in this area. According to the bill, only "Russian companies with Russian capital"will have the right to aggregate orders.

At the same time, currently all the largest taxi aggregators operating in Russia are Russian branches of foreign companies: for example, the parent organization Yandex.Taxi" is registered in Holland, Gett – in Cyprus. In addition, in the capital "Yandex.Taxi" there is a share of the American company Uber, and Gett in General completely foreign company.

In addition to foreign companies, foreign citizens may be under attack, as the bill contains a ban on working in a taxi of persons who do not have Russian citizenship. The exceptions are citizens of Kyrgyzstan, Belarus and other countries where Russian is an official language.

At the same time, many foreign citizens who have temporary asylum, temporary residence permit, earn it by working in a taxi. 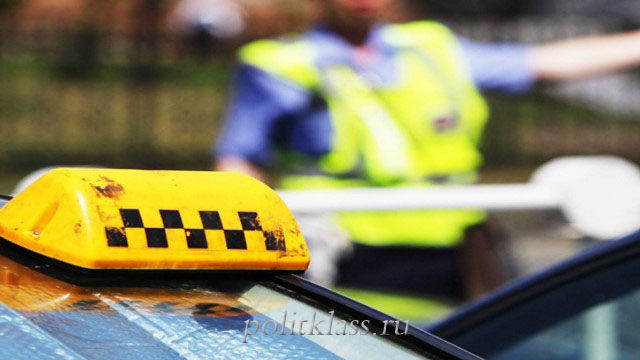 An important place in the bill is the safety of transportation. In 2018, the Analytical center under the government of the Russian Federation prepared a market research. According to the study, the number of accidents involving taxis in 2018 increased by 35%.

To remedy the situation, the deputies propose: 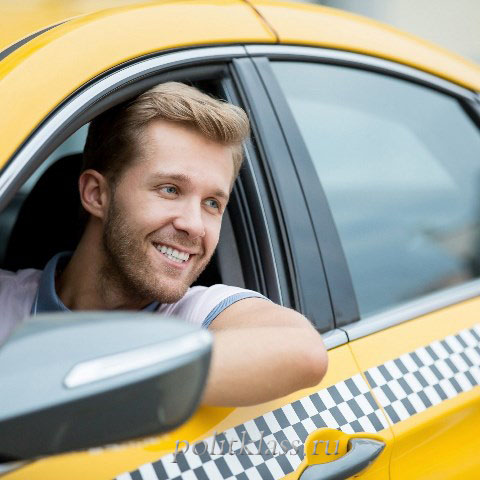 The bill also contains a paragraph on compulsory rest for drivers. For forced rest it is planned to introduce special cards for drivers.

"The schedule of the labor regime will be drawn up and declared. As soon as the fact of processing is recorded, the car will not start. If the Director of the company puts the driver on another car, there will be serious fines for such a leader.  The system will see everything," said Yevgeny Moskvichev, Chairman of the State Duma for transport and construction. According to him, now about 90% of taxi drivers process.

The proposed map is an analogue of the international driver's card – it is designed to identify the driver with a tachograph (a device that registers the route and speed of the vehicle and the driver's rest periods). In Russia, the tachograph is installed on about 2 million vehicles.

Aggregators of orders also recognize the problem with processing: in April 2019, Yandex.Taxi", "Vezet" and "Citymobil" agreed to create a unified system of data exchange on the time of drivers. However, until the system is created, the driver can work out the allotted time for one aggregator and switch to another.

However, the rating Moskvicheva aggregators considered excessive. So, according to "Lucky", the share of drivers working more than 10 hours in a row, does not exceed 0.4%. "In all cities where there is a service, the driver's program is included during this time no more than 0.4% of drivers. The largest share of "workaholics" in Murmansk (about 2%), in second place – St. Petersburg, then – Orenburg and Togliatti. In small towns, the share of such carriers is not more than 0.2%," - said in a conversation with journalists the head of the press service "Lucky" Zoya Austrian.

Aggregators are already trying to deal with processing by limiting access to orders – explained Irina Zaripova. "If such control is introduced at the legislative level, it will lead to a shortage of cars and, as a result, to an increase in prices." "Such laws should not be adopted in an emergency mode. The consequences of each restrictive measure must be considered. Now taxi is available for the mass service. I would not like to create a deficit in the market and stimulate the growth of tariffs, making taxi services inaccessible to the mass audience," the expert concluded.