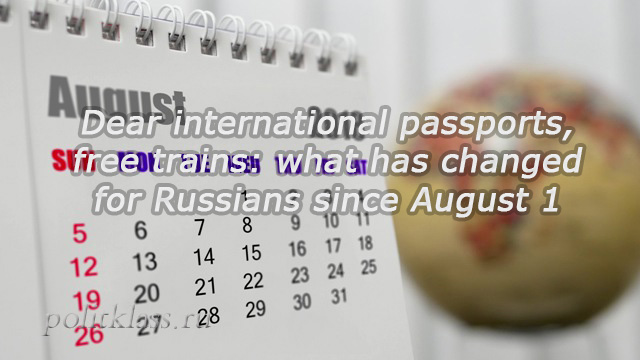 August 02. The increase in duties for issuing a foreign passport will bring to the Federal budget 42.3 billion rubles. Free travel of preferential categories of citizens in commuter trains will cost the budget of Moscow and Moscow region 9 billion rubles.

August prepared for the Russians a number of innovations: 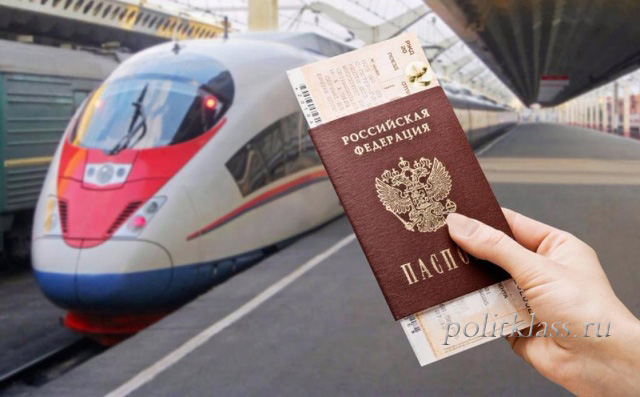 About 1.6 million Muscovites and 1.2 million residents of Moscow region will be able to travel free of charge in commuter trains from August 1. This is stated in the message on the official website of the Moscow city hall. This benefit applies to:

Important! Single tickets to one or both sides should be issued for each trip, even if there is a right to free travel. This can be done on the day of the trip or earlier, but not more than 10 days before the intended trip.

The beneficiaries of Moscow can travel free of charge to the final stops of the routes starting from the Moscow railway stations, passing through the territory of Moscow and the Moscow region, as well as a number of adjacent regions (Tver, Kaluga, Vladimir, Ryazan, Tula and Smolensk regions). This means that a free ticket can be issued for electric trains from Moscow to:

Important! You do not have to pay even if the beneficiary got on the train from Moscow, not at the first station.

Until August 1, free travel in suburban trains in Moscow was only for veterans and disabled people of the great Patriotic war, home front workers, veterans of labor activity, citizens affected by repression, prisoners of concentration camps, orphans, children left without parents, children from large families under the age of 16.

Currently, the fare in the train on the territory of "old Moscow" is 34 RUB Trip in the Moscow region within one zone will cost 22 roubles Last time tariffs for journey in suburban trains was increased on 1 July 2017. Then travel to Moscow has risen by 2 rubles., Moscow region – on 1,5 roubles for one zone. In 2018, the fare has not changed.

Increase of pensions to working pensioners 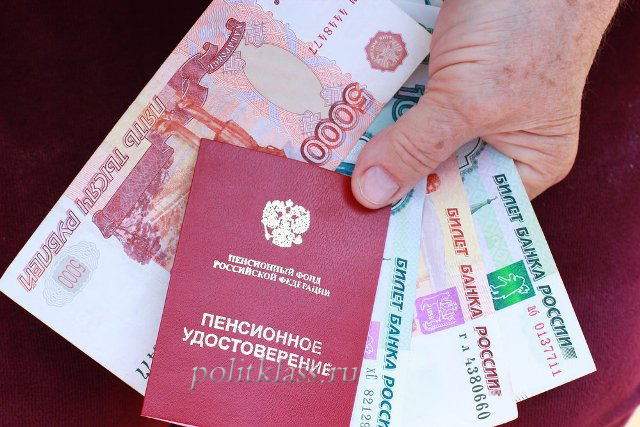 The insurance pension for working pensioners will be recalculated automatically. Pensioners do not need to apply to the Pension Fund.

According to official data, as of may 1, 2018, there were about 9 million working pensioners in the country. 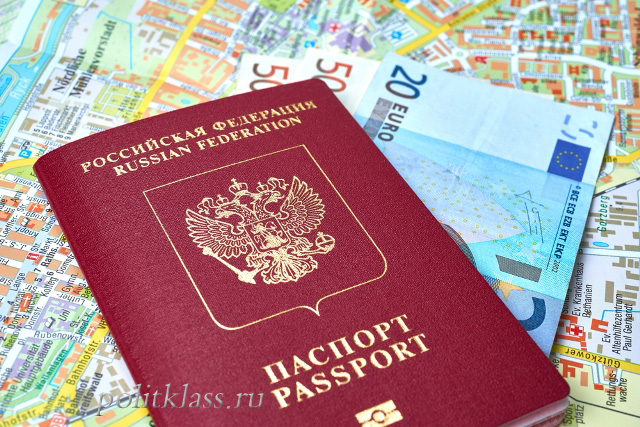 By the way, about the procedure of registration of the passport you can read in our article "Obtaining a passport in 2018".