Главная Society & Culture The ranking of names for newborns 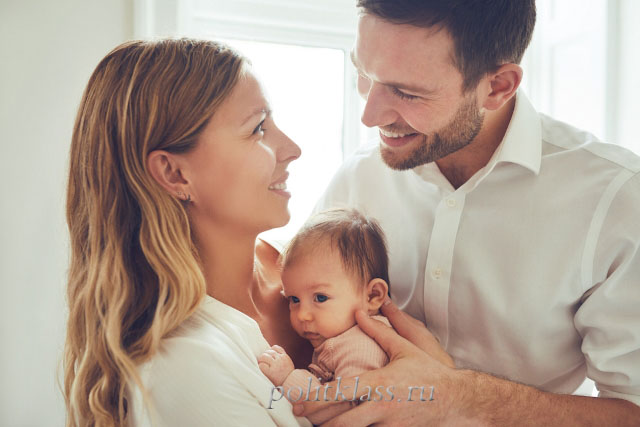 Moscow registry office published a rating of the most popular and most unusual names for newborns.

In the top 3 most popular male names this spring included:

These names have been popular for several years.

The most unusual name of this spring called the girl, born in Pokrovskoye-Streshnevo. Parents asked to record the girl Arya – in honor of the heroine of the series "Game of thrones". By the way, "the employee who fills out the birth certificate of the baby, not confused and congratulated the couple with the phrase on the Valyrian language (the fictional language of the series). In response, the parents thanked the employee for the attention and for the quality of service," the official website of the mayor of Moscow reports.

Reference: for 8 seasons of the series it is already 18 Arya, born in Moscow.

Among the unusual names for boys:

What is your favorite male and/or female name? Would you call the child an unusual name?