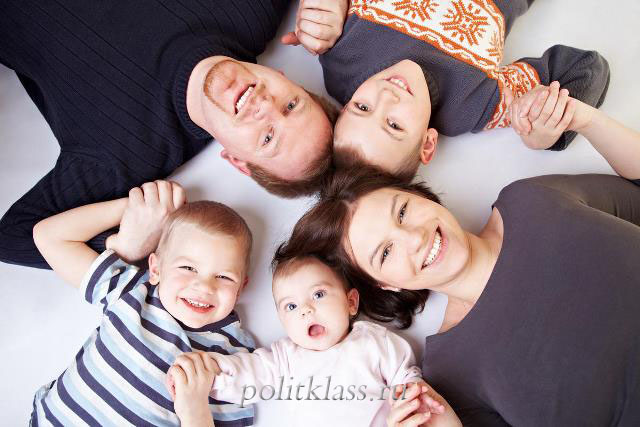 The Commission of the Public chamber for the support of the family, motherhood and childhood has prepared a report in which it proposed to introduce a new measure of support for families with a third child – "father's capital" - the newspaper "Izvestia".

"In Russia, there may be a so-called "father's capital" - a subsidy that is planned to be paid when a third child appears in the family. It will be possible to receive this payment only if all children are born and brought up in one family, and their parents are in registered marriage", - it is said in the publication with reference to the text of the report.

At the same time, "father's capital" does not exclude maternity capital – it will be an additional measure of financial support. The amount of this payment will be comparable with the size of the parent capital, the amount of which since 2017 is 453 026 rubles.

The public chamber believes that the new measures taken by the government to maintain sustainable population growth should concern large families. Currently, as noted in the OP, about 90% of the budget goes to support families in which the first and second child was born. While in developed countries, about 40% of funds are allocated at the birth of the third and subsequent children.

To start with the Far East 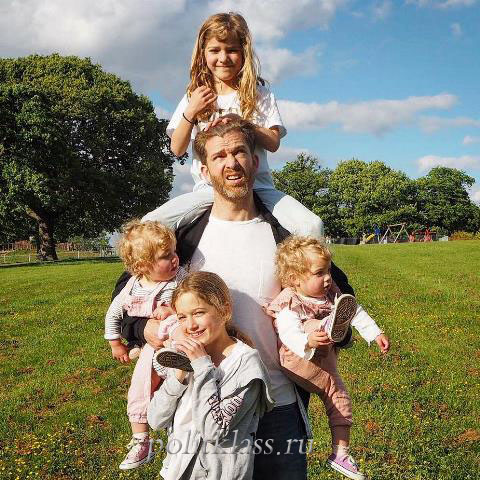 The implementation of this project is planned to start from the Far East. This region is home to 5.5% of the country's population. For realization of the proposed measures will require 70-80 billion rubles for 5 years.

It is also planned to include the Republic of Crimea, the city of Federal significance Sevastopol and the Kaliningrad region among the pilot regions. In the future, it is planned to include other regions of Russia in the program.

These measures will help to achieve an average fertility rate of 1.92 to 2.05 children per woman by 2024. This will require the allocation of additional funds in the amount of 1.25% of the total GDP of the country for 5 years (more than 1 trillion rubles), - stated in the report. 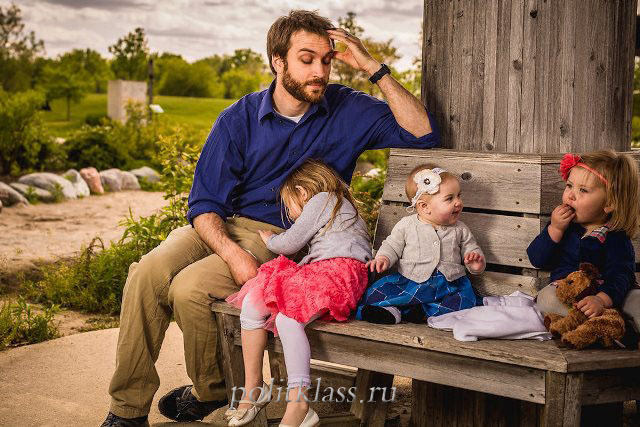 The introduction of paternal capital is intended to encourage the creation of a traditional family where children have one father and live with their parents.

These payments are planned to be allocated only in the presence of a decent father who supports children and lives with his wife.

Expert onf Tatiana Kusano believes that the terms of his father's capital should be further developed: "There are many families in which children are born in more than one marriage, as well as families who had lived a long time, not registering relationship.  And what happens, the child born before the registration of marriage, will no longer be "considered" or will need to adopt a child?"- said the expert.

In addition, it is necessary to clarify the period during which it will be possible to receive payment, as well as to work out the issue of its receipt in case of divorce.

Do you think this measure will help to support families? Or will it all come down to "formalism", when on paper the support measures are fixed, but in fact they are incredibly difficult to get?

Any questions? Write them in the comments, our experts will answer you soon.