Главная Society & Culture Who will work for yesterday’s retirees 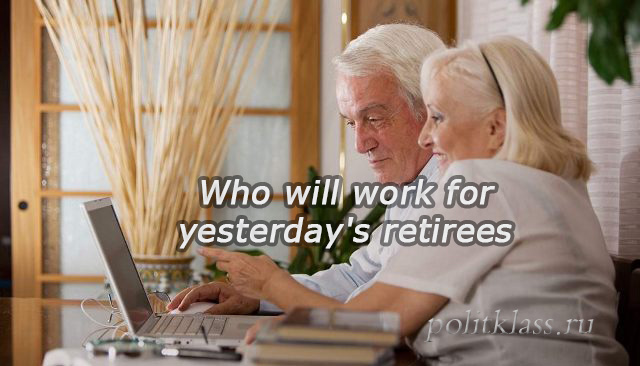 July 26th. In 6 years after the adoption of the pension reform, about 2 million failed pensioners will enter the market. People worry that they will not be able to find a use for themselves, but it is not so. In what areas will there be demand for new employees?

The pension reform proposed by the government was taken very painfully by the society. And it's not just that this proposal appeared unexpectedly, without public discussion and" under the guise " of the world Cup.

The main problem of this reform is that it touches upon many related economic and social problems.

It is impossible to discuss pension reform separately from the problem of the labor market, vocational retraining, kindergartens and health care. The calculations in support of pension reform are based on the assumption that people will simply have to work for several years longer, receiving a higher pension in the future (possibly). But if this were the only thing, this reform would not have been so painful.

Citizens in the draft pension reform are afraid of the risks that they may find themselves in a situation before retirement, when they will not be able to receive a pension or to work fully, having lost all financial independence.

It is important that the increase in the retirement age be accompanied by measures to support older workers in the labour market.

The good news is that technological progress gradually reduces the physical benefits of young workers. This gives older citizens a chance to find a job. The state should allow such citizens to take advantage of this opportunity.

Fear of being unemployed 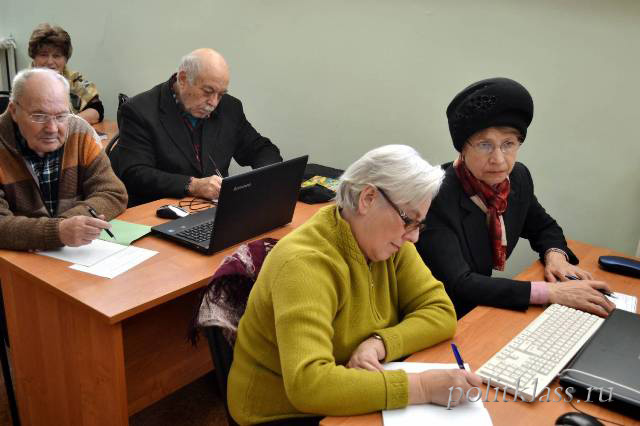 The inability to work fully at the pre-retirement age may be associated with health problems, as well as with the lack of demand in the labor market. The problems in the field of health care, which lead to the fact that people in pre – retirement age lose the ability to work, is a topic for a separate discussion. However, the demand in the labor market is also an important problem.

Involvement in the economy of older people, it is extremely important not only in the framework of pension reform, but in General, for economic development. In a situation where for demographic reasons the number of working population of Russia is constantly declining, economic growth can be achieved only by a sharp increase in productivity, or by attracting new workers to the market.

Technological progress leads to the fact that the demands on the labor market are changing very rapidly. In this regard, breaks the usual model by which people first study at school, then receive vocational education, and then work in the specialty for the rest of their working lives.

Now there is a tendency to constant retraining of workers, improvement of already existing skills and abilities and acquisition of new ones. In such a situation, the difference between workers of different age categories begins to fade.

The standard argument against the age of workers - their knowledge and skills do not meet the modern requirements of the market. However, in the current environment, this argument applies equally to young workers. And so, and others will need professional retraining. 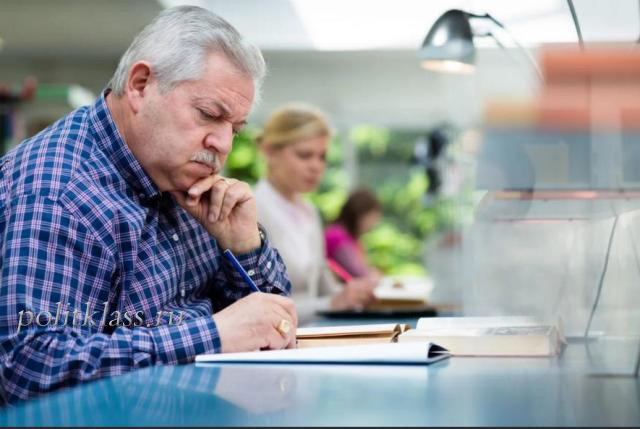 Now the most popular are the works where manual and physical labor is required, that is, those works where young workers have an advantage over the elderly.

However, it is in these areas that the biggest changes are planned. The global McKinsey Institute (MGI) estimates that the share of man-hours in these jobs will be reduced by 14%. These changes are a continuation of the trend that began more than 100 years ago. Compared to the agricultural society of the 18th century, the importance of young and strong men for the economy has decreased significantly.

On the other hand, growth will grow in sectors of the economy where technological knowledge and skills are required – from basic digital skills to professional programming. These areas are expected to grow by 55%.

These skills are now associated with young workers, but this is only a reflection of the existing training system. And if in order to become a high-quality programmer you need to study for many years, then for debugging standard accounting programs, support for already created websites and debugging standard accounting programs, passing professional courses is enough, which is quite available for all ages.

At the same time, the possession of technological skills can facilitate another problem of Russian realities – the uneven geographical development of the country. Many of the work in this area can be carried out remotely, which allows residents of not quite prosperous regions to find work, providing their services to customers from more dynamically developing places.

Another area where employment is projected to increase and where older workers can find employment is areas that require social and emotional skills. These areas include:

Growth in these areas is planned at 24%. In these areas, young workers also have no clear advantages.

The demand for child care services can also increase significantly. This will be due to the fact that grandparents who want to retire and take care of children, will not be able to afford it.

This problem can be solved either by later childbearing or by the growth of the child care sector (whether nursery or private nannies) or by the care of mothers from the market. In the interest of economic growth, the development of child care services is the preferred option. But it will require a significant increase in employment in this area, including at the expense of workers of the age.