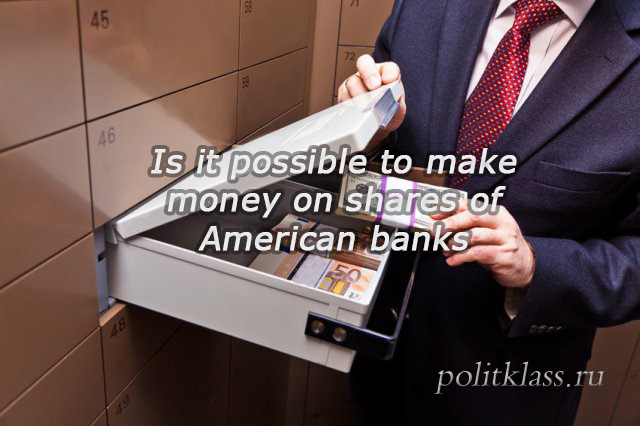 July 31st. Stable economic growth in the United States and the fed's interest rates increase leads to the increase in profits of American banks. For investors, this means a good opportunity to earn on the shares of companies from the financial sector. At the same time, it is important to remember the main risk of 2018 – a large-scale trade war between the US and China, which is able to bring down the quotes of the largest us banks.

The reporting period in the US has just started, but now it is possible to summarize the results in one of the industry. Currently, 15 of 18 traditional us banks, as well as the largest investment banks (Morgan Stanley, Goldman Sachs, etc.) have already reported on the results of their work. After analyzing their reporting, the investor can identify the favorites and also understand who will maintain growth despite the growing risks.

Who is the best 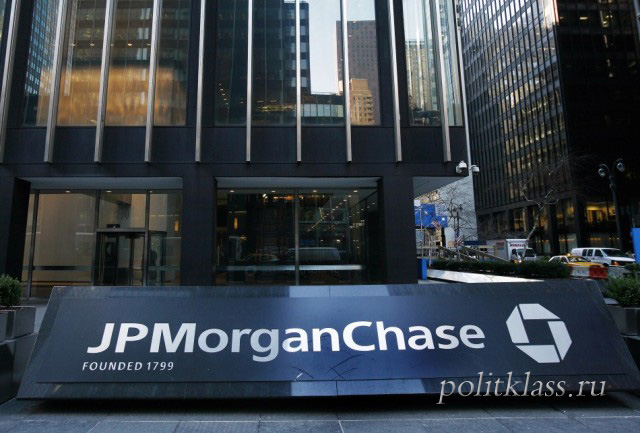 At the same time, banks have shown excellent results in the securities market. Morgan Stanley reported a good income in the segment of shares, Goldman Sachs-in the segment of debt securities. It is important to take into account that in the future the direction of work with shares at Morgan Stanley can only increase, so if a ten-year bullish trend in the us stock market will continue, the Bank can get additional profit.

Goldman Sachs retained the title of the largest investment Bank in the United States, its revenues in this service segment in the second quarter increased by 18% and amounted to $2.05 billion, which is higher than other financial institutions. However, Morgan Stanley showed a more confident growth in revenues-by 20%, to $2.01 billion.

On October 1, the CEO was replaced by Goldman Sachs. David Solomon, who has long been in charge of investment banking services, is likely to strengthen the Bank's position in this area as a Manager. But the Bank's plans for the development of the retail business segment look much more interesting. As of the end of the second quarter, the number of retail customers of the Bank is already more than 1.5 million.the Bank cooperates with Apple, issues consumer loans, and the new head will help the Bank to become closer to the people.

Retail is the engine of growth 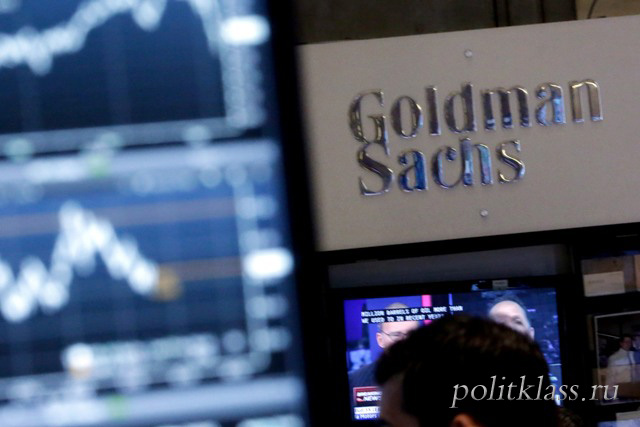 It is no coincidence that Goldman Sachs is interested in retail business-the US economy is growing rapidly and is supported by consumer activity of citizens. The number of retail loans and payments is increasing – that is, all that banks earn. The main beneficiaries of large banks can be identified:

According to the results of the second quarter, Bank of America pleased investors, showing a profit growth of 23% more than planned, which led to an increase in shares by 4.3% on the day of publication of the reports. At the same time, the Bank's shares retain their growth potential due to the increase in demand for loans from business. The increase in the interest rate by the fed also has a positive impact on the yield of loans. In addition, revenues are growing thanks to an effective program to reduce costs in the Bank.

JPMorgan Shase on the results of the second quarter could feature a better indicator of profitability with ROE of 11.3%. The Bank showed excellent results in retail and stock trading. Moreover, the revenue from stock trading in the second quarter increased by 24%. JPM strategy allows investors to count on a balanced growth. The Bank's shares retain their growth potential of 8% until the end of this year.

The reporting of other major banks, Citigroup and Wells Fargo, is not so good. Citigroup is unable to achieve good results in retail and is exposed to the risks associated with the deterioration of international relations due to its business model. Wells Fargo is the only major Bank that showed a decline in revenues-this is due to the restrictions imposed by the regulator.

How to invest in American banks 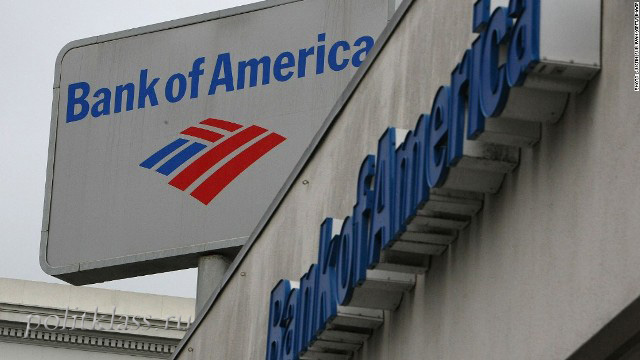 The risks of the international trade war continue to put pressure on many American companies, including those from the financial sector, but some banks seem to be least affected by such risks.

While the stock exchange Fund (ETF) of the XLF financial sector, which includes shares of all industry companies from the s&p 500 index, shows minimal growth this year, the ETF of regional banks of KRE is steadily rising in price. Since the beginning of this year, it has risen by more than 6%. The results of the second quarter of 2018 only confirm this trend.

In comparison, the profit of the five smallest banks among the 15 reporting banks increased by 42%, while the profit of the five largest banks increased by 22%. This difference is due to the fact that a large proportion of American customers from small banks. The us business received a good impetus due to the tax reform, which contributed to the growth of investment and demand for loans.

The Liberalization of financial regulation has affected more small banks, which will contribute to their growth in the future. Therefore, the KRE ETF is becoming an interesting investment idea in the era of the deterioration of international relations.

In General, the results reflected in the financial statements of financial companies by 5% exceeded the expectations of experts, so the second quarter can be called successful for bankers. The effect of the increase in import duties does not yet affect international contacts, but remains a significant risk. The main supporting force for the development of the banking sector will be stable economic growth, as the financial system is an essential part of the economy.

#investment #us banks #banks USA #invest in us banks

Currency banned: what will the ban on access to Forex

How to get Gigi for steps