Главная Economy The decrease of the dollar and the Euro 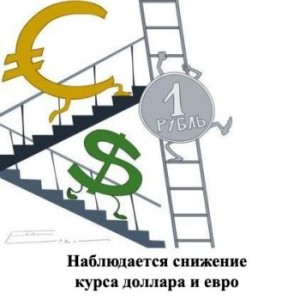 The Bank of Russia was established on 06 February, the official Euro exchange rate at the level 47,2159 (73,76 kopecks below the previous one), the dollar level 34,9592 rubles (down from 49.1 kopeks). The value of the currency basket (in accordance with the officially established rates) amounted to 40,4747 rubles (which is less than the previous value 60.2 kopeks).

The dollar increase was observed due to expectations of reduced quantitative easing in the US. The decline was observed not only of the Russian ruble, and currencies of other developing countries (Argentina, Brazil, Turkey, etc.). Falling rates has continued after the January 28-29 meeting, which adopted a decision on reduction of bond-buying under quantitative easing to $65 billion per month (i.e. $10 billion).