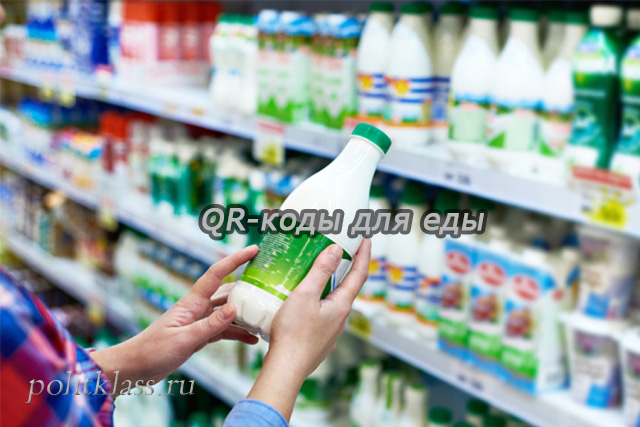 June 14th. In the near future, a QR code may appear on each package of dairy products. It will allow consumers to track all movements of raw milk from the producer to the supplier.

According to the plan, it will allow to track all the stages of movement of dairy products.

In November 2017, Prime Minister Dmitry Medvedev instructed to develop a system of full tracking of goods turnover from producers to end consumers by 2024. Later, the idea of creating a single operator of the digital goods marking system on the basis of "operator of the center" (a subsidiary Of the center for advanced technologies development (CRPT), owned by billionaire Alisher Usmanov, investor Aleksadr Galitsky and rostec state Corporation) was approved.

The principle of tracking will work as follows: in the electronic document all the operations related to the movement of goods from the moment of application of the QR-code in the production and before entering the retail network are recorded.

The overall concept is planned to be approved this year, but traceability has already been introduced in some industries. Thus, chipping was carried out on the market of fur products, experiments on the labeling of tobacco products were started, voluntary labeling of drugs was introduced. In summary: if in 2015 the volume of legal sales of fur products amounted to 7 billion rubles, after the introduction of mandatory marking it grew to 59 billion rubles per year.

Danone, the largest milk processing company, announced its desire to participate in the pilot project. The company signed a cooperation agreement with the CRPT.

How much is this system 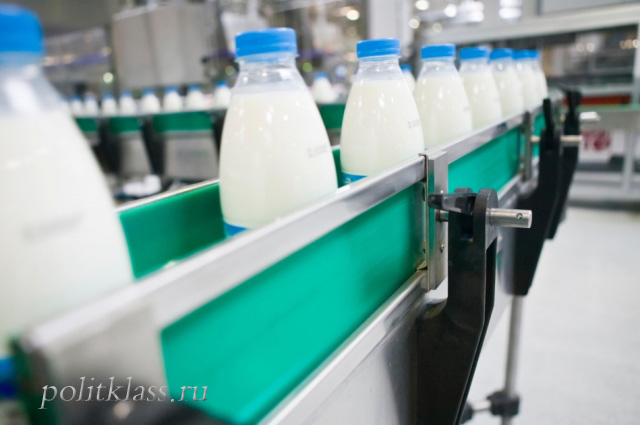 The testing of the system will continue for about a year, then the authorities plan to extend the labeling to the entire dairy industry, and in the next few years – to the entire food industry. For business, this means an increase in costs, because somehow it happened in Russia that the desire of the state to control something leads to an increase in costs in the controlled.

As a result, the business will be forced to purchase special equipment for the application of QR-codes, for their scanning, as well as software. According to the Ministry of industry and trade, equipment for labelling of medicines will cost the producers from 3.5 to 9.5 million rubles, depending on configuration.

According to the estimates of the CRPT, the introduction of a system for one product category across the country should cost about 3 billion rubles. In addition, the CRPT will receive a fee for tracking each unit of goods, which will be about 0.5 rubles. for fur products 50 kopecks. – is a penny, and, for example, for processed cheese?

The operator assumes that the price of the product for the end user will not increase, but rather will decrease by 10% due to the fact that the new system will allow to cancel part of the existing production processes. For example, this system will allow you to see balances at any point of implementation and improve planning efficiency.

The complaint, depending on the violation, will be transferred to the relevant control and Supervisory bodies. Those will be able to carry out inspections of unscrupulous manufacturers. Perhaps for this action the buyer will receive a bonus in the form of cashback. Options for stimulation are currently being discussed. 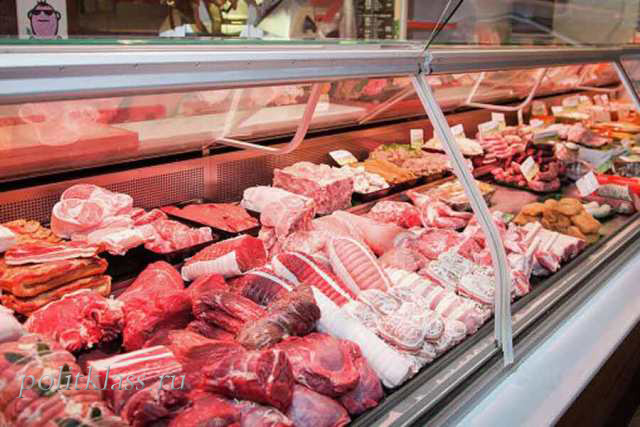 The order on introduction of electronic veterinary certification (EHS) comes into force for some products from 1 July 2018. Under the order fall:

EMU was invented in 2012. To implement the all-Russian research Institute for animal health (ARRIAH) has developed a system of "mercury". For this work the body subordinated to the Rosselkhoznadzor received more than 400 million rubles.

Initially, "mercury" planned to introduce into dairy products, but then this idea was abandoned.

Then the certificate is moved to the warehouse and then to the destination (to the point of sale to the end user), where it should be taken by a specialist. And it does not matter we are talking about a large trading network or a tent with ice cream. 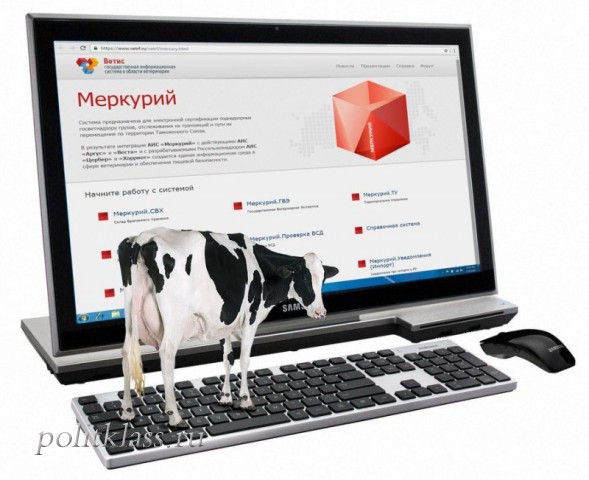 All those who are associated with the production of food, divided into several groups. One group supports innovation. Most often, supporters of innovations are large producers of meat and fish, that is, those who previously worked with veterinary certificates and had the opportunity to save on the replacement of paper certificates with electronic ones.

Innovations were supported by those who process their own raw materials: the registration of permits for them became clearer and easier.

The second category – those who initially was flatly against innovations. This category includes small manufacturers of finished products of animal origin, which have no means to meet the new requirements. This group also includes large companies with large shipments and huge batches of mixed raw materials.

Opponents of the innovations were focused on the fact that the equipment medium size dairy plant, the new system will require additional costs in the amount of 140 million rubles Still the same and will have to spend annually on operating costs.

At the same time, the goal – the fight against adulterated products, will not be achieved, since the system does not track plant raw materials and leaves room for fraud. At the same time, honest producers will have to spend money, which will affect the final cost of products, that is, we are with you – ordinary consumers.

The largest processors of dairy products decided to check the performance of the system for registration of certificates, as if the order of veterinary certification would come into force today. The result was a system crash due to too much data. If this had happened in real life, dairy products would not have hit the shelves, and would have been disposed of without leaving the factory: since the system is permissive and not notifying.

Anyway, from July 1, 2018, all farmers producing milk and dairy products will be obliged to switch from paper certificates to electronic ones, and factories should learn how to accept them.