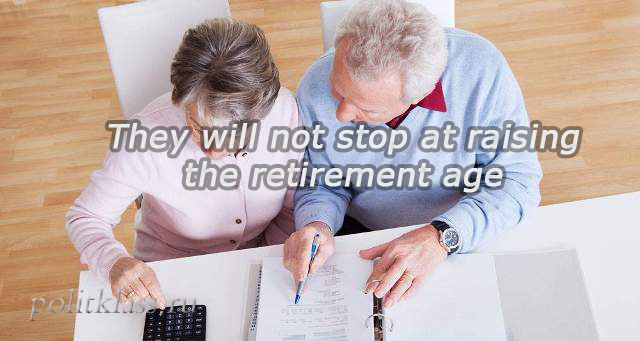 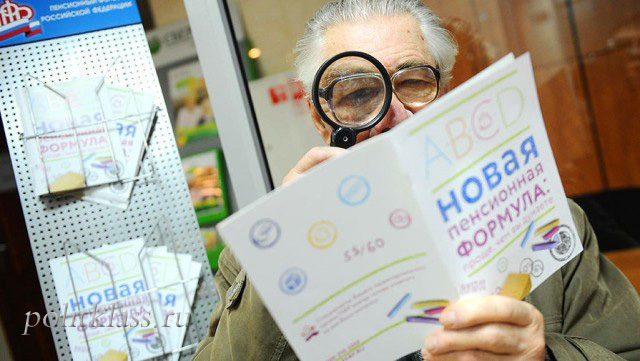 The point system, introduced in 2015, was found to be ineffective. Tatyana Golikova said that the government is considering the abolition of this system. Indeed, this system has caused a lot of disputes and complaints at the stage of discussions. First of all, because of the opacity of this system and the complexity of the calculation of points. It is impossible to control the process of forming a future pension on the basis of the proposed formula. One of the reasons is the annual price change of the score. That is, before the pension, a person could evaluate his rights only in "points".

According to Tatyana Golikova, pension calculation should be absolutely transparent and clear for everyone. In addition, Russia is obliged to comply with international requirements, according to which the level of pensions should not be less than 40% of the lost earnings. This requirement is not currently being met.

Additional incomes of the Pension Fund

It is planned to increase the income of the Pension Fund not only by increasing the retirement age and increasing the number of employees, but also by removing from the shadow of part of the wages that people receive "in envelopes". Therefore, the government plans to develop and implement a new set of measures to avoid such salaries.

"I think that before the beginning of 2019, we will develop a mechanism for" whitewashing "wages for those who are now in the" gray" economy", - said Tatiana Golikova.

According to the Ministry of Finance in 2017, the "gray" income of the population amounted to about 5 trillion rubles, which is about 10% of the level of the official wage Fund. According to Rosstat, currently about 15 million people work illegally.

The third upcoming change concerns the funded part of the pension. Earlier, the Central Bank and the Ministry of Finance have voiced the idea of transferring savings into a voluntary format.

Tatyana Golikova noted that the government is developing a bill that will create the infrastructure for voluntary pension savings. However, the details of the Deputy Prime Minister did not disclose. One thing is clear, what has already been accumulated by citizens will remain.

"Now the ideology of how to work with pension savings already transferred to non-state pension funds will be finalized."