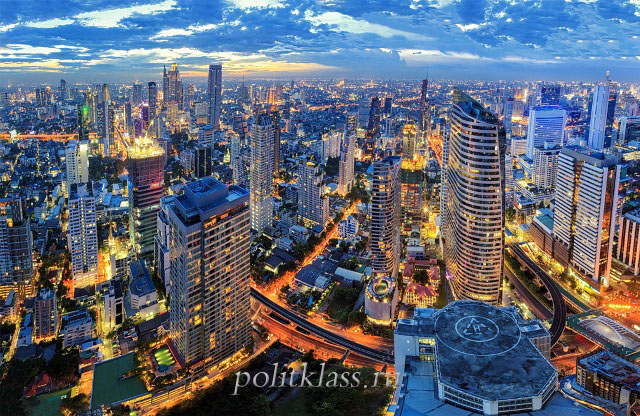 Deutsch Bank has published a ranking of cities by the level of real income of the population remaining after payment of all taxes and rent.

In the calculation, the experts took the income of one person, taking into account the fact that two people work in the family. As for the rent, it was based on a medium-sized apartment with two bedrooms. 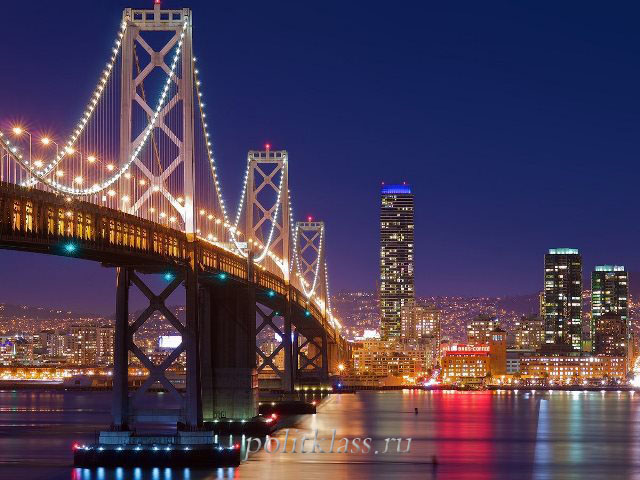 Historically, the main income of the city of San Francisco comes from tourism. The city is known for its summer cold fogs, a combination of Victorian and modern architecture and steep hills, as well as its Golden Gate bridge. Thanks to the constant image of the city in films, singing in music, San Francisco knows almost everything.

Revenues of the city increased sharply after The silicon valley appeared in the South, where high-level specialists flock. The valley houses a biomedical and biotechnological center.

Now San Francisco is the main financial center on the West coast. Montgomery street and the financial district are known worldwide as "wall Street of the West."

Many international banks, large financial institutions and a large number of large and small companies have their headquarters in San Francisco.

Zurich is often called the financial and economic capital of Switzerland. In this city are the headquarters of many Swiss banks, the Swiss exchange, as well as offices of insurance companies (Credit Suisse, Zurich Financial Services and UBS). The city is also home to the headquarters of Barry Callebaut – one of the world's leading chocolate manufacturers. This makes Zurich one of the world's major financial centers. 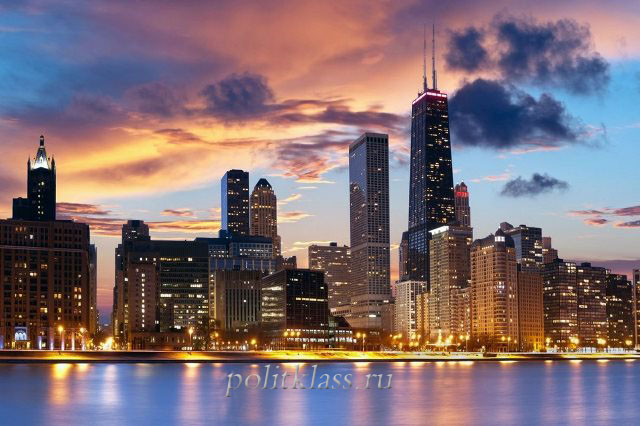 Chicago is the third most populous city in the United States and is considered the industrial, cultural, transportation and economic capital of the Midwest. Here is the largest airport of o'hare, which is one of the busiest airports in the world, in addition, it crosses the largest number of roads.

Boston is the capital and largest city of Massachusetts (USA). Boston is also the largest city in the region, which is known as New England. The city is one of the oldest and richest cities in the United States.

Tourism makes a significant contribution to the development of the city.

All this combined with a developed infrastructure and highly qualified specialists makes Boston one of the leaders in such industries as microelectronics and biotechnology. 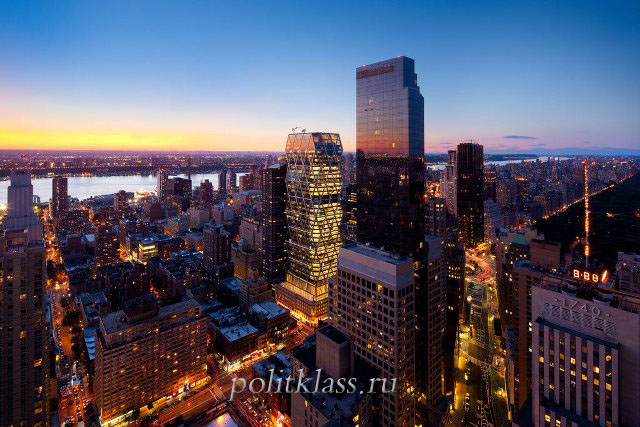 New York is the most important economic center of the United States and the world. New York, London and Tokyo are called the main centers of the world economy.

The city is home to the headquarters of many major financial institutions, such as: J. P. Morgan, Citigroup, American International Group, Chase & Co, Goldman Sachs and many others.

In addition, the headquarters of many non-financial corporations are located here: Colgate-Palmolive, News Corp., Pfizer, etc.

Sydney is Australia's largest and oldest city, famous for its harbour bridge, beaches and Opera house.

The coastline is full of various bays, coves, beaches and Islands.

The population is employed mainly in the service sector. Residents of the city have the highest per capita income in all of Australia.

The city is the Reserve Bank of Australia. 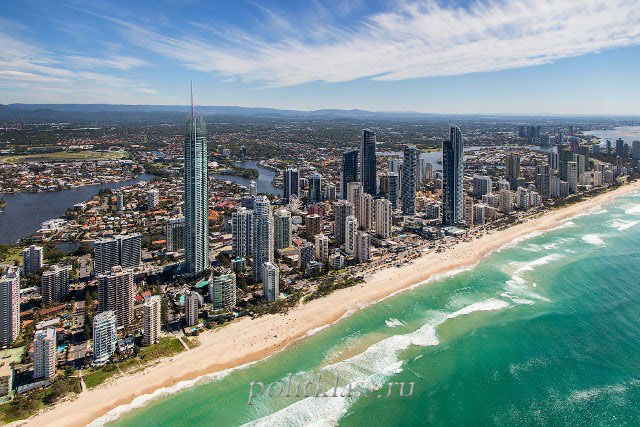 Melbourne is a center of modern technology. More than 60 thousand specialists in the field of computer and information technologies work in the city, which is the third indicator in Australia.

At the same time, the city is the largest financial and commercial center. The two largest banks in the "Big four" of Australia, have their headquarters in the city.

It is the largest port in Australia with an annual turnover of about AUD$75 billion.

Oslo is the capital and largest city of Norway.

This port city is the largest economic center of Norway. There are more than 980 companies related to Maritime Affairs. 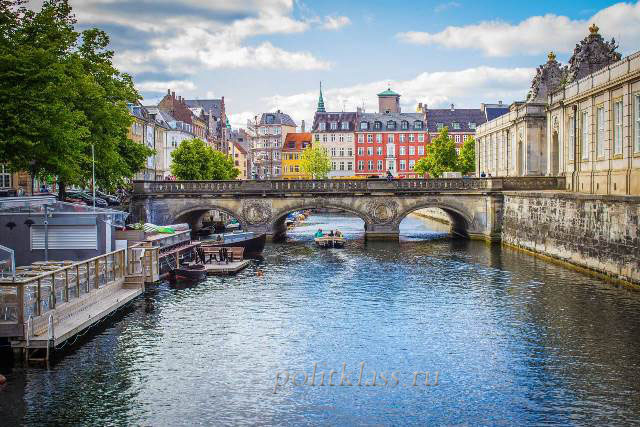 Copenhagen is the cultural, governmental and economic centre of Denmark, as well as one of the largest financial centres in Northern Europe.

The economy of the city developed rapidly, thanks to the service sector, especially in the field of pharmaceuticals, information technology and clean technologies.

With the construction of the Øresund bridge, Copenhagen has become even more integrated with the province of Scania and its largest city, malmö.

The city is home to several financial institutions and banks, including Danske Bank, Alm and Nordea Bank Danmark.

Wellington is the capital of New Zealand and the second most populous city in the country. The city was named after Arthur Wellesley, the first Duke of Wellington, the greatest commander, winner of the battle of Waterloo, Prime Minister of great Britain.

It is a beautiful city with a lot of viaducts and bridges, squares and parks.

The film is not for the people