Главная Science The presentation of the iPhone 7 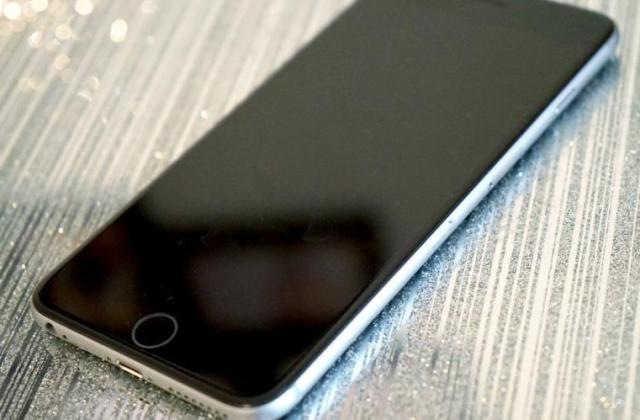 08 of September. Apple has a tradition – every year in early September to unveil the. And 2016 is no exception. Moreover, it is not the first manufacturer shows not one smartphone, but two – with a larger screen and smaller. The presentation took place in San Francisco.

New flagship smartphones, as previously reported, Apple has abandoned the standard headphone Jack – instead, he had a second speaker, allowing the smartphones to play stereo. Headphones will now be included in the same location and charging – Lightning port.

The smartphone, as expected, got the camera with a double lens, which allows to increase the quality of the pictures. The camera hole on the back lengthened, it is two lenses. Single lens – standard, second – telesom. This design allows you to take pictures and enlarge them several times without loss of quality. On assurances of the representative of the company, the chamber was 60% faster, and perform better in low light conditions. 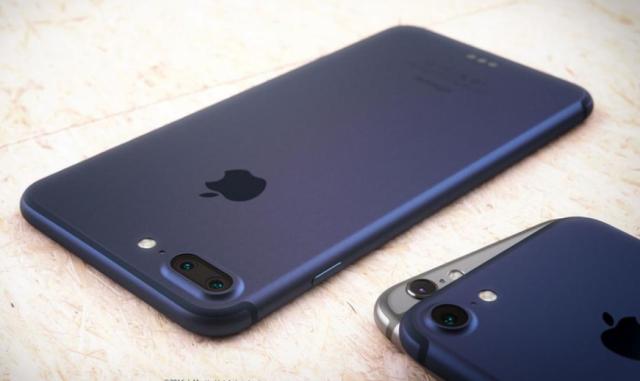 For the first time on iPhone appeared optical stabilizer (it is available on many Android devices, but on iPhone until recently it was not). The matrix resolution of 12 megapixels. Camera using a special program will be able to recognize someone in a photo and blur the background behind him. The front camera has been improved up to 7 megapixels.

Version the iPhone 7 Plus you'll be a tenfold optical zoom and a mode of portraiture.

The smartphone is made in the rounded aluminium case and glass (similar to the flagship Samsung Galaxy S 7, S 7, Galaxy Edge, Note 7, etc.).

Home button located under the screen, also changed. It ceased to be physical has become digital. Button now not only recognizes the pressing force, but also has a tactile response.

Following a change – a waterproof case. Class water – IPS7, which means that inside the smartphone will be dust, and he will not suffer from short-term immersion in water to a depth of 1 meter. That is, drop the gadget into the water, but you need as soon as possible to get it.

With new smartphones Apple has presented new generation of "smart hours". Externally, the Apple Watch has stayed the same, but got the GPS module and waterproof case – they can safely swim and dive to a depth of 50 meters. Besides, on assurances of the representative of the company, thanks to the new dual-core processor S2, the clock will run faster. New watch is now available not only in the aluminum-steel version, but in the ceramic package.