12 of September. Company Sony announced the beginning of sales of the new smartphone with a gigantic camera Xperia X Compact. This smartphone was announced at the IFA exhibition in 2016, which was held in Berlin. Before the novelty began to be sold in the official online Sony store, as well as in retail chains "the Messenger".

One of the main features of the new smartphone was the 23-megapixel camera, which received a hybrid AF system and five-axis optical image stabilization to eliminate "silence" when shooting in low light conditions.

Charging the battery of the smartphone, and the data is transmitted via a port USB Type-C. 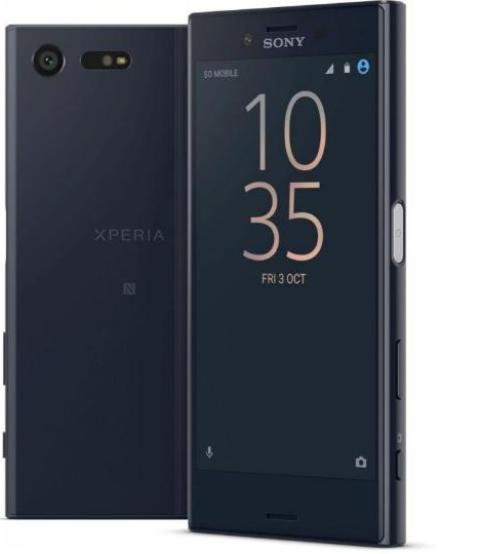 The cost of the smartphone in Russia is 35 990 rubles.

Along with the Xperia X Compact was also presented to the older version of the smartphone – the Xperia XZ. This version features a 5.2-inch screen, 4 gigabytes of RAM, a fingerprint scanner. According to the company, the selling Sony Xperia XZ will be in October 2016.