Главная Science Do you want to buy the “Flash-killer”? 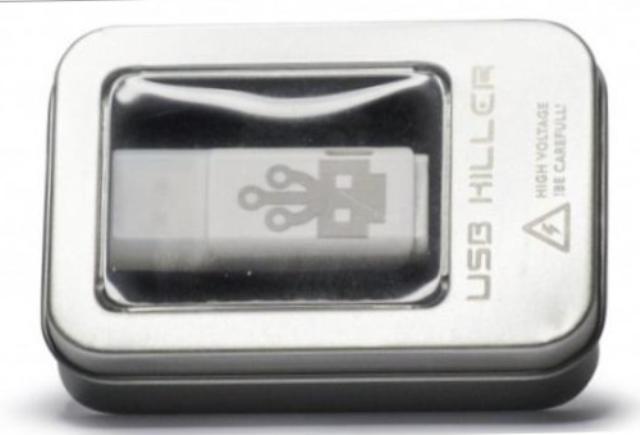 15 of September. If you want, you can buy it. Developers from Hong Kong announced that it starts selling pendrive USB 2.0 Kill so – called "flash killer". This device is able with a probability of 95% disable electronics, equipped with corresponding connector, this is stated in the description of the new product.

The principle of operation of the device, according to "Russian newspaper", is that when connecting to the electronics device starts to charge built in to it to the capacitors until the voltage reaches 240 volts, then the discharge is sent to the USB bus. This cycle of charging and discharging occurs several times per second. The process continues as long as the capacitors stick will not stop charging, which would mean that the electronic device is out of order.

According to the developers, this device will be useful to those who want to protect themselves from theft of important data, as well as developers of consumer electronics, so they could make the devices able to withstand such attacks.

This is not the first development in this area. In 2015, Russia has developed such a device, however, the commercial use of his to bring the failed.