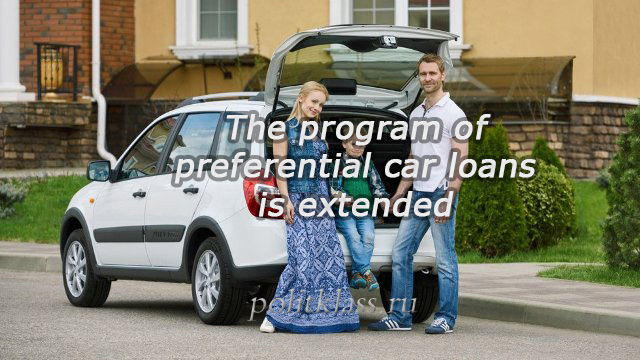 July 31st. Another 2 years will be preferential car loan programs. Moreover, the Russian Government has introduced additional benefits for residents of the Far East.

On July 26, 2018, Russian Prime Minister Dmitry Medvedev signed a resolution on extending the program of preferential car loans until 2020.

"The program of preferential car loans extended until 2020," - said in an explanatory note to the document published on Monday (July 30) on the website of the Cabinet of Ministers.

In addition, the government increased the discount to 25% of the cost of the purchased car within the framework of social programs "Family car" and "First car" for the residents of the Far East. The purpose of this measure is to encourage residents of the far Eastern Federal district to buy new cars. 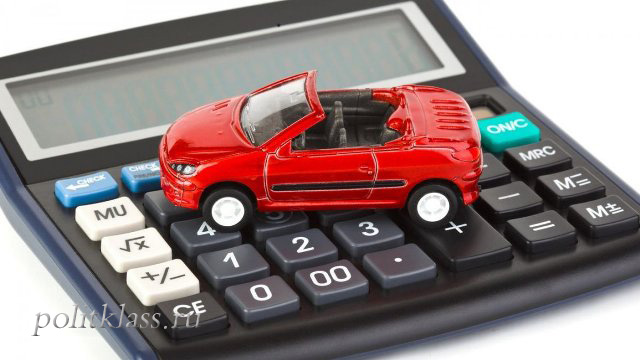 The program of preferential car loans was launched in 2009. Under this program, the state subsidized 2/3 of the key rate of the Central Bank. Initially, the program was designed for 2 years and operated until the beginning of 2011. In 2013, the program was renewed for 1 year.

The main differences of the new edition 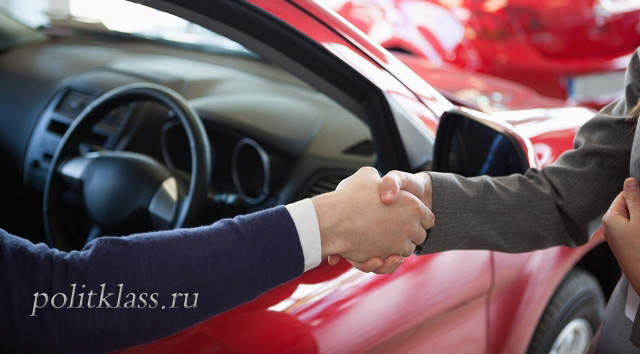 According to the forecasts of the Ministry of industry and trade, sales of cars under the new program for the period from April to December 2015, had to be about 200 thousand pieces.

In may 2017, Dmitry Medvedev signed a resolution to extend the program of preferential car loans for another year. Under this program, provide a discount of 10% of the cost of the car to pay the initial fee for its purchase. Later, the banks are compensated for the costs of the Federal budget.

In 2017 have changed the rules of granting from the Federal budget of grants to banks on compensation of expenses on the credits granted to physical persons on acquisition of cars.

The government planned through this program to stabilize the production and implementation of cars, to save jobs in the automotive industry and related industries, as well as to create favorable conditions for the purchase of cars on credit.

The Ministry of industry and trade planned that in 2017, 350 thousand cars will be sold under this program.

According to the data of 4100 banks and credit organizations that transmit information to the National credit Bureau (nbki), the number of issued car loans increased by 29% in 2017 compared to 2016. In the first quarter of 2018, more than 164 thousand car loans were issued, which is 28% more than in the same period of 2017.

In total for 2017, the Russians received loans in the amount of 520 billion rubles. - this is almost 2 times more than in 2015 (the volume of loans amounted to 270 billion rubles.) according to the Director of the nbki Alexander Vikulin, this is largely due to the growth of the average size of car loans: in 2015, the average loan for the purchase of a car was 559 thousand rubles., in 2017 it grew to 692 thousand rubles. in the first quarter of 2018, this figure exceeded 700 thousand rubles.

Enough is enough. What the future of the car market is waiting for