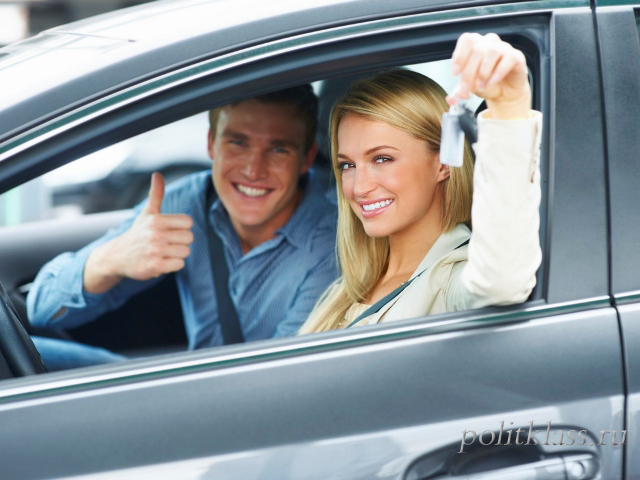 May 16. In the midst of the crisis, the state supported the car loan market with all its might, which allowed this market not only to survive the crisis, but also to begin to recover quickly.

Recently, many journalists and experts talk about the sudden growth of car loans and the entire market of retail loans in the country. Indeed, the car loan market in Russia is growing quite fast. According to the data of 4 100 creditors who transmit data to the National credit Bureau (NBCI), the number of issued car loans increased in 2017 compared to 2016 by 29%. In the first quarter of 2018, the trend remained – for the first 3 months of 2018, more than 164 thousand car loans were issued, which is 28% more than in the same period of 2017.

What is the reason for this growth? First, it should be taken into account that the countdown comes from a low point. In 2015, the retail lending market experienced serious difficulties, and lending fell. In the first quarter of 2015, the number of issued car loans decreased to 0.49 million units, Bank credit conveyors were almost stopped. For comparison, 0.82 million car loans were issued in pre-crisis 2014. In 2017, the issuance of car loans reached a maximum for the last 3 years – 0.71 million units.

The second reason for the growth is the stabilization of the economic situation in the country. Both borrowers and lenders have adapted to the new economic situation and are ready to fully participate in the credit process again. In addition, it should be noted that for banks, retail lending is one of the most cost – effective ways of financing to meet their own needs and needs.

However, the main reason, in our opinion, is the state support of the automotive industry. State support is expressed, first of all, in a long-term program of preferential car loans, that is, the state subsidizing the interest rate on car loans. The role is played by relatively new state programs: "Family car" and "First car", which provide a discount of 10 percent of the cost of the purchased car. These programs allowed to increase the share of cars purchased on credit in 2017 to 49%, while in 2014 the share of cars purchased on credit was 35%. In other words, about half of the cars currently in the country are purchased on credit.

It is important to take into account that the state programs have helped to increase sales in the automotive market in the conditions of increasing prices for cars and reducing the level of real income of the population.

Thus, the state policy to stimulate car sales was quite effective and helped the car market not to collapse in the difficult economic situation of 2015, and also helped to start a rapid recovery. For comparison, in 2014 the market of sales of cars without mileage in Russia was 2.34 million pieces. After the crisis of 2015, this figure fell to 1.31 million pieces. In 2017, the number of new cars purchased increased to 1.46 million units.

At the same time, the average size of the car loan is growing not only because of the growth of prices for imported cars. The most important factor in the growth of this indicator is the increase in the cost of the car to 1.5 million rubles.under the state program of preferential car loans. This has resulted in an increase in the number of vehicles covered by the programme. The growth of the average size of the car loan was influenced by the improvement of the risk management procedure on the part of banks: currently, banks are trying to lend only to those whose credit history does not cause them questions and whose income is stable. 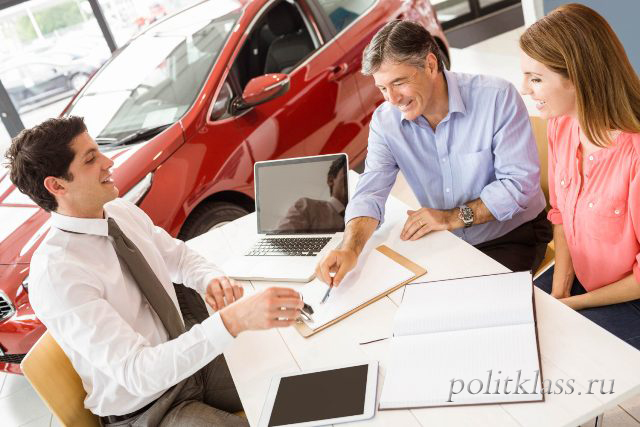 According to expert estimates, the growth of the car loan market will continue. However, there are risks that can slow down this process. The main factor delaying the growth of retail lending in General, and car loans in particular, is the decline or stagnation of real incomes of the population. If the economic situation in the country does not deteriorate in 2018, we can expect further growth in both car loans and the car market as a whole.

News on our channel in Yandex Zen