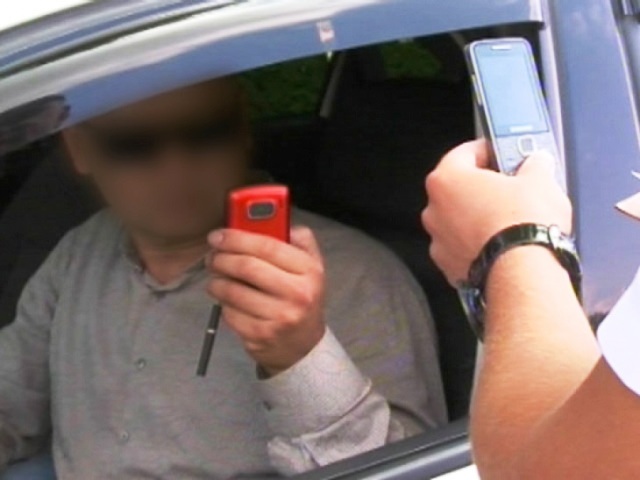 13 October. In the new order of the Ministry of Internal Affairs of Russia on the work of the Road Patrol Service, an item that allows citizens to make photo and video recording of communication with traffic police officers disappeared.

This opportunity remained for the traffic police themselves, but disappeared for those who faced the need to communicate with the traffic police. At the same time, the traffic police officers even filmed the video in the event that any actions that should be performed in the presence of witnesses, but without them, are made out.

However, it should be remembered that the order of the Ministry of Internal Affairs applies only to employees of the Ministry of Internal Affairs and can not tell citizens what to do. Throughout the world, the main law for drivers is the Rules of the Road. The driver does not need to know other rules and laws. And only in Russia the driver should know not only his rights and obligations, but also the rights and duties of controlling bodies to avoid unpleasant situations on the road.

The law on the police has the duty of the traffic police to shoot everything on video, but citizens have the same rights. It is clear that the rights of citizens in the requirements prescribed for police officers should not be included. But the main thing is that traffic police officers do not abuse this gap. After all, even now, while the old 185th order is in effect, DPS employees now and then forbid drivers and their passengers to take administrative actions. 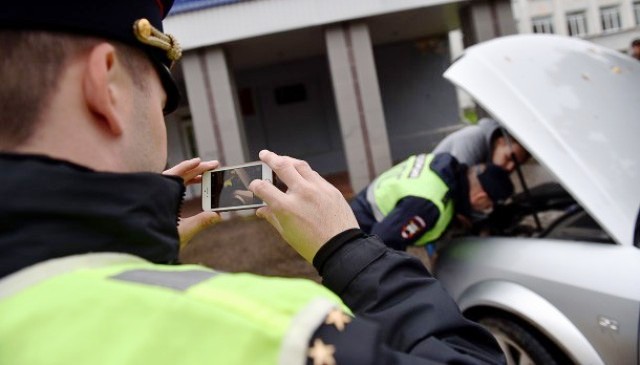 The traffic police explained that if this happens, then the driver has the right to file a complaint against the inspector, who commits unlawful acts. Then the inspector will be held accountable for exceeding his official authority.