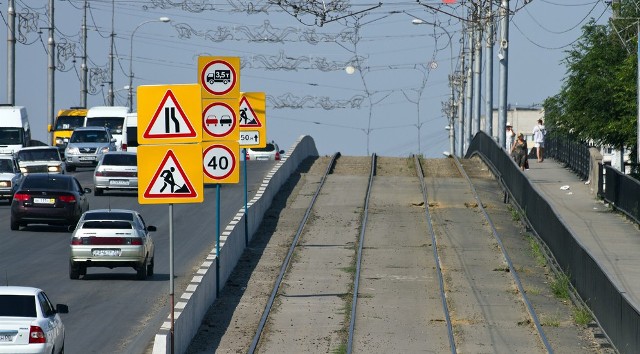 13 October. The new order of the Ministry of Internal Affairs of Russia approving regulations on supervision of observance of Rules of traffic by participants of traffic, which comes into force in October, has one more significant amendment. Recall that earlier we already talked about the innovations of this order concerning the disappearance of the point about the possibility of making photo and video of administrative actions produced by a traffic police officer. In one of the next articles we will consider the new order in more detail and in detail. In this article, I would like to dwell in detail on one important amendment relating to photo and video cameras.

Initially, the regulations approved by order No. 185 of the Ministry of Internal Affairs of Russia contained a requirement not to use cameras for automatic photo and video recording of violations in the zone of temporary signs. 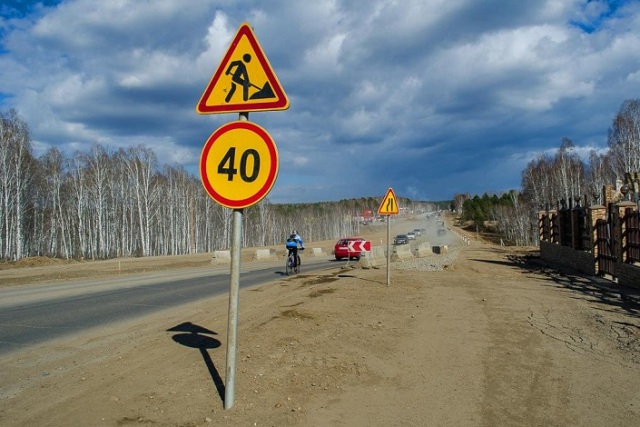 In addition, forgotten signs are often used by unclean DPS officers, stopping those who allegedly violates. So, in the Ryazan region the inspector of traffic police stopped the driver for speeding. Ostensibly, the violator demanded to go to the place where the sign was installed. It turned out that while the traffic police officer was catching violators, road services came and took off the sign.

Naturally, violators of temporary signs should also be held accountable, but often this is not done to ensure road safety, but to replenish the budget of the region.

And you met on the road unmathered road signs? Tell us about it, maybe it's your message that will help to defeat the "forgetful" employees.