Главная Society & Culture The most popular Russian-language channel is blocked 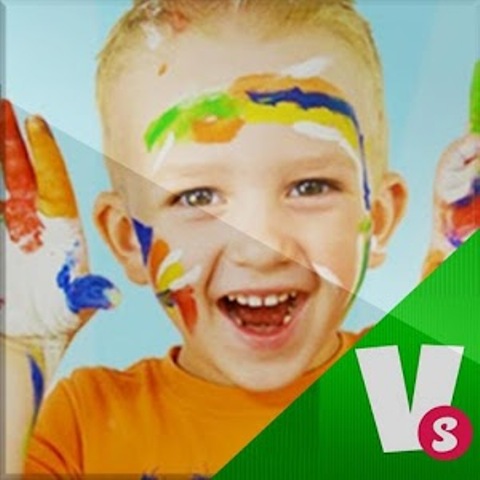 24 November. Administration of the popular video hosting YouTube blocked the Russian-language channel Vlad Crazy Show. About 10 million people were subscribed to this channel. The account was the second in the world in terms of views.

On the children's channel Vlad Crazy Show, which published various videos about the love of small video bloggers to fast food, about 1.5 million spectators subscribed monthly. Despite the popularity of this project, many criticized the show for the popularization of harmful foods.

The video hosting administration claims that the video channel is blocked due to the fact that it "violated the principles of the community". Information about this can be seen when you try to access the channel.