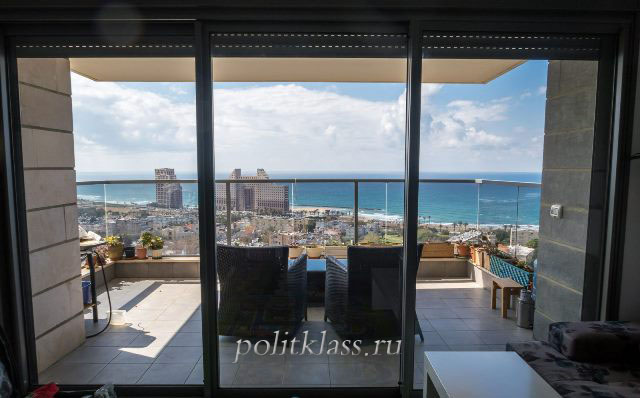 Israel is a country with a high standard of living, which attracts immigrants from different countries. Emigration from Russia is very common, so Russian speech can often be found on the streets of Israel.

Israel attracts Russians, first of all, with its security. Despite the fact that the country is surrounded by unfriendly countries, the situation inside it is calm, the crime rate is low. In addition, the country has a high level of development of medicine, a large number of high-paying jobs, a warm climate and high pensions.

For Russians who do not have enough money to move to another country, Israel may be the most suitable option. If there are legal grounds for moving to Israel, those wishing to move are given not only the opportunity to find a job, but also a monthly allowance, as well as a plane ticket for the immigrant and for his family members. In addition, the immigrant is given the opportunity to participate in the repatriation program and receive free Hebrew training. Paperwork is also free.

Important! Quick adaptation in Israel will help knowledge of Hebrew.

How to settle not a Jew

Many believe that Israel is not intended for people of other nationalities. However, this is not so, just for these people the process will be more difficult and longer.

For immigration to Israel, you must first obtain a temporary residence permit. To do this, the Israeli side (for example, permanent residents of Israel) must send a request to the Ministry of internal Affairs to issue a permit for the right to stay in the country of an immigrant. To obtain a temporary residence permit immigrant provides (in person):

Temporary residence permit is issued for a period of 1 year.

The main ways of immigration to Israel 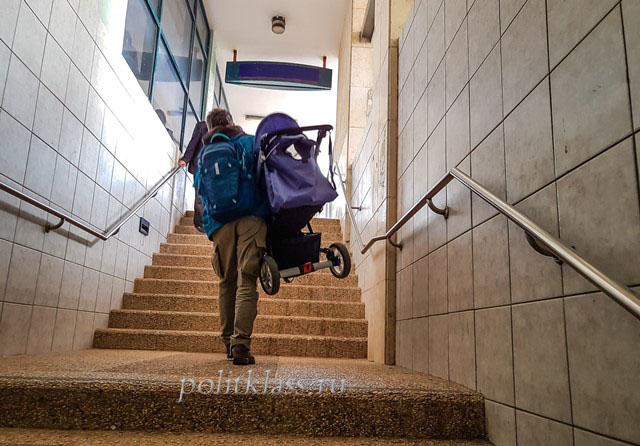 Repatriation is the most common method of return to the country of persons of Jewish nationality, thanks to this method, persons who are able to prove that they have relatives who come from Israel have the right to return to Israel.

Entry to children – this method is suitable for elderly parents with children living in Israel. At the same time, children provide evidence of their solvency and ability to bear the costs of maintaining their parents.

Marriage is another common way. In this case, permanent residence can be issued not only in marriage with an Israeli citizen, but also with a person who only received a residence permit.

Employment – suitable only for qualified professionals.

Religion – some immigrants adopt Judaism when moving to Israel, which contributes to a positive decision on the issue of moving. It is important to remember that this religion is quite complex and requires the abandonment of many habits that the forces are not all.

Refugee status – in 2019, this status is extremely difficult to obtain, as it requires convincing evidence that a person has been persecuted by anti-Semites on the territory of his country.

Once an immigrant has lived in the country legally for 4 years, he can apply for a permanent residence permit. Persons who have received this status have the right to:

Help. Persons who have received a permanent residence permit are almost equal in rights with citizens of Israel, so many stop at this status, as it allows you not to give up citizenship of the Russian Federation.

Moving from Russia to Israel can be considered completed after receiving an identity card – Darkon.

The easiest way to obtain Israeli citizenship through repatriation. For persons of other nationalities there is another procedure – naturalization. In addition, to obtain the Darkon, you can marry an Israeli.

Any questions? Write them in the comments, our experts will answer you soon. Legal advice is provided free of charge.

We guarantee the protection of your personal data.