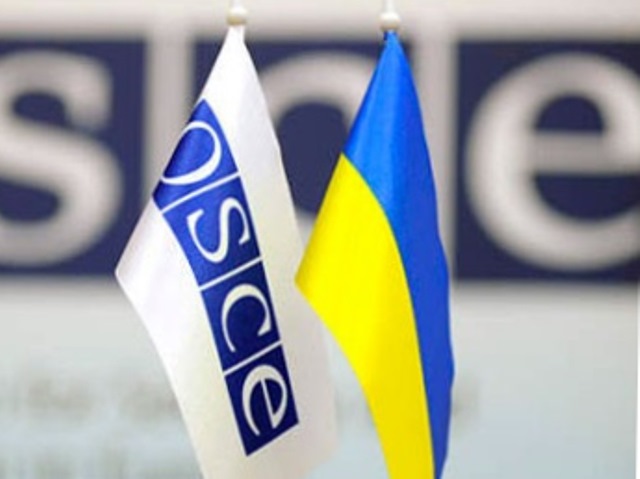 15 of February. The first 12 hours after the entry into force of the decision on the ceasefire went almost without faults. About this informed the head of the Special monitoring mission of the OSCE Apakan Artgroup on the briefing.

"A number of violations of ceasefire regime were recorded in the district of Gorlovka and Debaltsevo", - he said.

At the same time the head of the mission noted that about 1:45 (02:45 Moscow time) in Lugansk heard the sounds of artillery fire. Apakan said that the OSCE observers are unable to get into the area debaltseve to monitor. In this connection he called on both sides to provide observers access to all areas of the conflict zone.

"We believe that peaceful settlement of the conflict in the South-East of Ukraine is possible that the Minsk agreements are an important step in the peace settlement. We hope that both parties will honour their commitments", he concluded.
The Chairman of the Special monitoring mission of the OSCE Michael Bociurkiw said the number of observers in Eastern Ukraine will be increased and will amount to 350 people. He also said that to monitor the situation in the conflict zone, the organization plans "to use unmanned aerial vehicles and satellite systems".

12 of February in Minsk there took place the meeting of leaders "channel four" during many hours of discussion, the heads of state agreed on a ceasefire.

As said Vladimir Putin, the agreement on a ceasefire and the withdrawal of heavy weapons was the most important outcome of this meeting.

"The main thing that was achieved is that in the night from Saturday to Sunday must be declared unconditional and comprehensive ceasefire", - in turn, said President of Ukraine Petro Poroshenko.

The head of the DND Alexander Zakharchenko also expressed hopes that the Minsk agreement "will put an end to the hostilities in the South-East and will allow LPR and the DPR to engage in peace building". 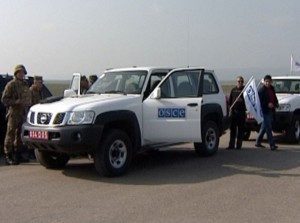 All observers agree on one thing – now the most important is to establish an effective mechanism of control over execution of reached agreements.

Permanent representative of the Russian Federation to the OSCE Andrey Kelin said that "the work began almost immediately." In the conflict zone, he said, will be concentrated the maximum number of observers – 350. Will be used different machinery.

Lamberto Zannier (OSCE Secretary General) already expressed the need "to amend the mandate of the mission" on the basis of the analysis of the results of the meeting in Minsk.