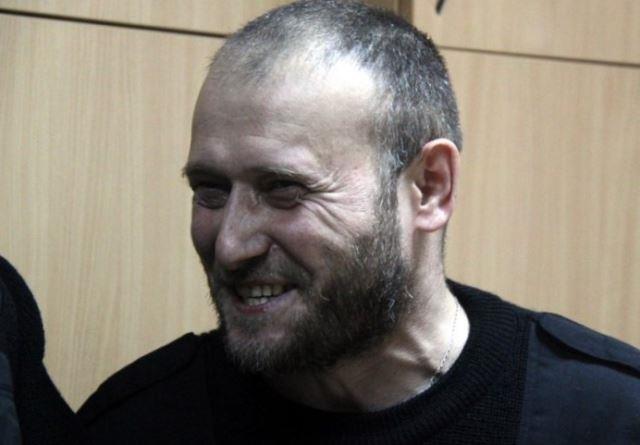 15 of February. Two battalions of the "Right sector" are not going to comply with the Minsk agreement. This was stated today by the leader of "Right sector" Dmitry Yarosh.

"Two of my battalion, well armed and equipped, continue the offensive under Debaltsevo, they have serious military results," he said in a message posted on the website of the national guard of Ukraine.
The world didn't take long

Earlier in the night briefing, the representative of the Ministry of defense of the Donetsk national Republic Eduard Bacurin stated that about 1 night (2 am Moscow time), the representatives of Kiev forces violated the Minsk agreements in debaltseve. "At two o'clock groups of the Ukrainian security forces in Debaltsevo opened artillery and mortar fire on the positions LNR and DND", - he said.

Chapter LNR Igor Carpenter reported that on the territory of Luhansk national Republic violations of the Minsk agreements are not fixed.

On the eve of the ceasefire, Dmytro Yarosh said that Right sector will not observe the Minsk agreements and continues military offensive against militia forces.

Recall that in Russia the Right sector was recognized as an extremist organization.