Главная Analytics Forecast: what will happen to the ruble in September 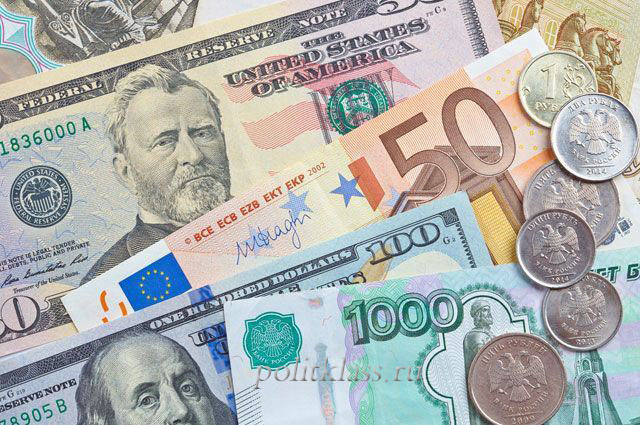 Will the ruble continue to strengthen? Many analysts agree that the further strengthening of the ruble is limited by the nervousness of the external background. The markets, failing to win back the news about the delay Brekzita, came under the influence of new news that the UK Prime Minister assured that the country will leave the EU until October 31. 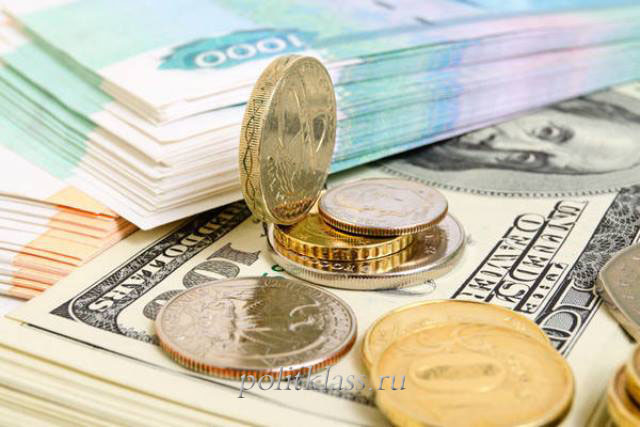 The week began with the strengthening of the ruble due to positive expectations for trade negotiations between the US and China, as well as in connection with the increase in oil prices. The Russian currency started the week with levels below 66 rubles per $1. To 17:06 on September 9 at the Moscow exchange, the dollar TOM (with calculation "tomorrow") can be bought for overwhelming 65.45 rubles, while the price of Brent oil $per barrel 62,08.

However, the head of the analytical Department of the investment Department of the Bank "Zenit" Vladimir Evstifeev noted that the further strengthening of the ruble is limited by the nervous external background. Frequent alternations of positive and negative news, in particular, on the relationship between the US and China, increase volatility in the market. Therefore, in his opinion, next week the ruble will remain in the range of 65-67 rubles per $1.

Analyst of the investment company "freedom Finance" Evgeny Mironyuk, in turn, does not exclude positive dynamics in the short term. His forecast for this month is 65 rubles for $1 and 71.7-73 rubles for 1 Euro. The expert noted that, despite the increased dependence of the ruble on oil prices due to the small volumes of purchases of currency by the Ministry of Finance of the Russian Federation within the "budget rule", a special reaction of the ruble to the reduction of the key rate of the Central Bank was not expected.

Yevgeny Mironyuk noted that foreign investors expect to reduce the key rate in several stages, which will lead to an increase in the value of government bonds. Last Wednesday, the Finance Ministry successfully placed the OFZ, taking advantage of optimism about the negotiations between the US and China, as well as the delayed impact of customs duties on macroeconomic indicators. 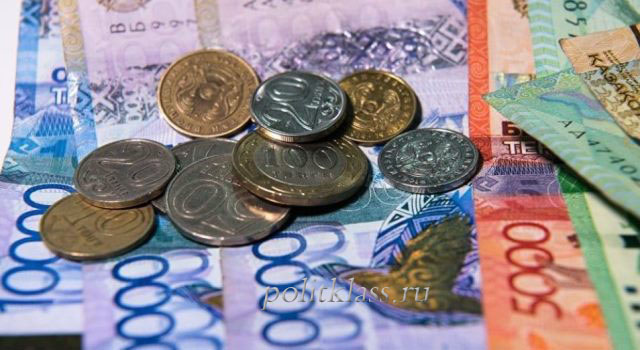 The ruble may affect the results of the ECB meeting, which will be held on September 12 and the us Federal reserve meeting (17-18 September).

Analysts predict monetary policy easing by European and US regulators.

According to Yevgeny Mironyuk, the ECB does not have enough opportunities to reduce the main refinancing rate as it is already at zero, and the Deposit rate is at negative values (-0.4%). However, according to the expert, it is possible to announce the resumption of the quantitative easing program and conduct regular anti-crisis operations of long-term refinancing of banks. Such decisions will affect the ruble exchange rate.

Vladimir Evstifeev, in turn, believes that more interest is the meeting of the US Federal reserve, from which markets expect a reduction in interest rates.

As for sanctions, currently the risks of their introduction are minimal, the US has few measures of pressure on Russia, and radical restrictions are currently considered premature by congressmen. Brickset traditionally little influence on Russia has not. Vladimir Evstifeev noted that the UK's exit from the EU is rather assessed positively for emerging markets.

The analyst of investment company "freedom Finance" Evgeny Mironyuk noted that the escalation of the debate about Brexit adds volatility to Russian and European markets and serve as a factor of instability. "During the fall, a high probability of testing the local ruble highs against the US dollar (67,14 RUB/$) and the Euro (74,41 RUB/EUR). Although we do not expect that the ruble will stay above these levels for a long time, " the expert expressed his opinion.

Meanwhile, at the end of last week the situation with Brickset more confused after acceptance by deputies of both chambers of the bill that prohibits the head of the Cabinet Boris Johnson to implement Breaksit without a deal and forcing him to request another three-month reprieve (until 31 January 2020).

One thing is obvious, being a brexit supporter, Johnson will not give up, so he will clearly take steps to resolve the situation. However, we should not forget about the possible negative consequences of the implementation of Brexit for the British side, in particular, the numerous economic costs. Exit from the EU will lead to the rupture of formed trade relations, as a result, Britain may lose the necessary goods that are not produced in the country.

At the same time, according to experts, the promise of US President Donald trump to conclude a profitable trade agreement with the UK seems unrealistic, since such agreements have been developed for years.

It seems that neither London, nor Brussels, nor Washington can predict how this difficult situation will end in the end.