Главная Analytics Why all prices are rising 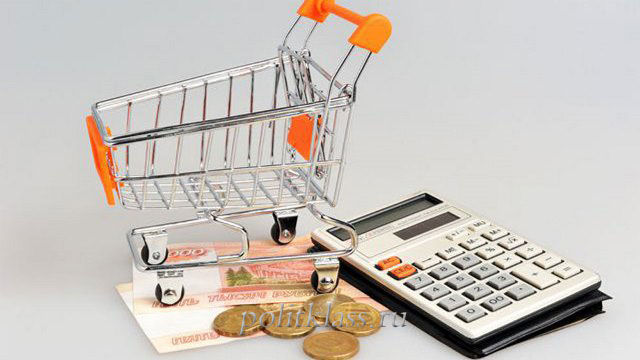 Over the past few years, prices in Russia have increased by an average of 2 – 13 percent per year, some categories of goods have risen even more.

Many people, feeling the pressure of the effects of price increases, wonder why prices are rising and who is raising them. Consider the main reasons for the rise in prices in General, as well as why rising prices for real estate, food and other goods in particular.

Why prices are constantly rising 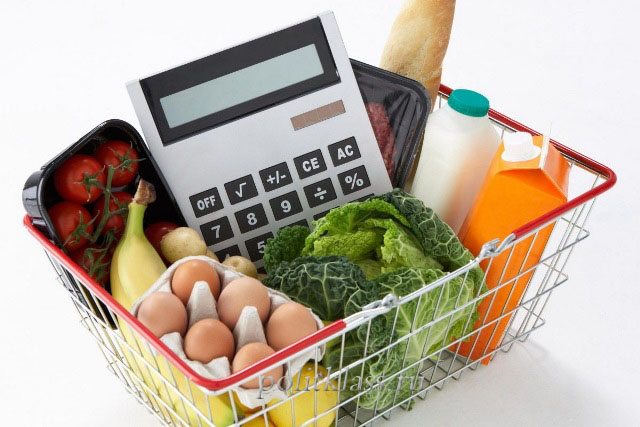 The growth of the average General level of prices for goods and services is called inflation. This phenomenon is considered normal for a market economy. The question is the scope of the process.

It is also important to understand that inflation reflects the average, that is, if the official inflation rate was 2%, it does not mean that all goods have risen by 2%. For example, gasoline could rise by 10%, kefir – by 5%, and real estate could fall by 3%.

The inflation rate in Russia, as in other countries, is determined on the basis of the consumer price index, which, in turn, is calculated under the influence of the prices of services and goods from the consumer basket, which is determined by the state.

The consumer basket includes goods and services consumed by the average person per month or per year. At the same time, it includes not only food products, but also non-food ones.

Thus, the Federal state statistics service, calculating inflation, finds the average price change in the country. However, this information does not answer the main question – why prices are constantly rising?

The rise in prices is due to various reasons, which are almost impossible to predict. Consider the main ones:

Of course, in addition to the above, there are many other reasons why the prices of certain goods and services are rising.

Why food prices are rising 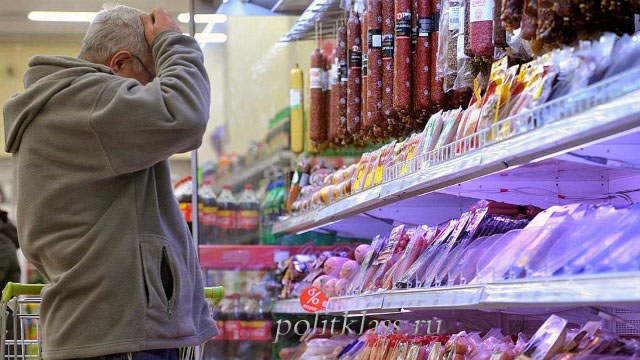 As a rule, the majority of people, especially from not especially well-off strata of the population, are most interested in the question of who raises the price of food. Of course, sellers and producers are blamed for the increase in food prices. However, in most cases, the rise in prices is caused not only by the greed of sellers and manufacturers, but also by the laws of the market and objective reasons. Consider some of them.

Because of the constant increase in prices, the population has a question, why the state does not prevent this? The fact is that state intervention in the market economy is an extreme measure, direct intervention of the state and the establishment of regulatory prices, can completely destroy competition. This is due to the fact that only the largest enterprises will be able to continue working in conditions of legislative price restrictions, which will cause monopolization of markets and shortage of products due to lack of production capacity. This will lead to the growth of the shadow economy and the black market. Therefore, state intervention in economic processes will do more harm than good.

Why are property prices rising 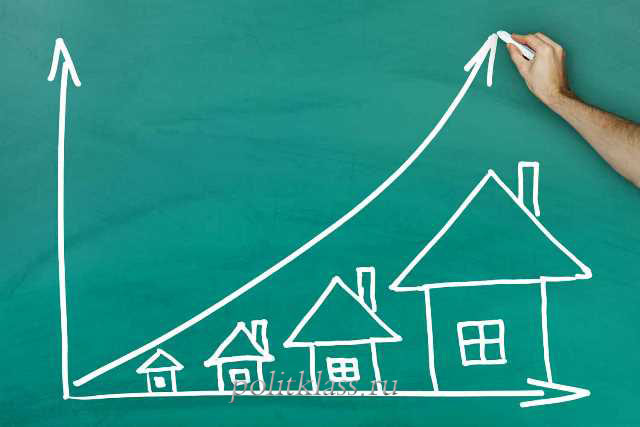 Real estate prices in Russia are constantly rising, except for some temporary setbacks. Consider the main reasons for the rise in housing prices: 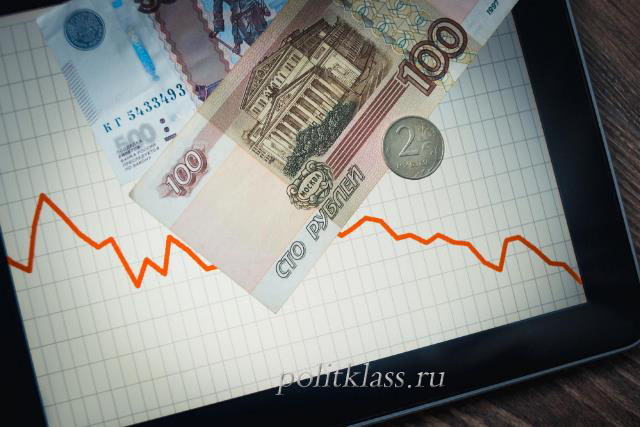 Another important factor affecting the growth of prices is the decline in the value of the national currency relative to foreign currencies, or devaluation.

This factor affects the price of all imported goods. These goods, in turn, affect the entire market for similar goods, and then at the General level of prices.

However, it is also important to understand the reasons why foreign exchange rates are rising and the ruble is falling. There are several reasons for this.

Thus, the ruble exchange rate against the us dollar and other foreign currencies depends on many factors. The ruble itself, in turn, affects the overall rate of inflation.

Important! Many experts note that inflation at the level of 3-5% per year is a sign of normal development of the market economy. The inflation rate above 6% may indicate the emergence of tension and crisis phenomena.

The rise in prices is due to a number of reasons. Objective factors, both internal, including the actions of citizens and public authorities, and external, depending on international relations, have an important impact on this process.

It is important to understand that inflation itself is not a negative factor. Inflation is inevitable. The main thing is to be able to correctly assess its level and respond to it correctly.