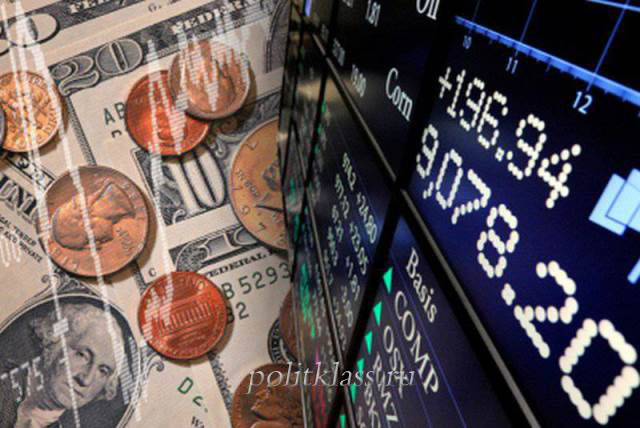 So, why do we need an exchange? In simple terms, the exchange is a platform that unites people who have money with people who need this money. Let's say there is a person who needs money to develop his business. What could he do?

By selling shares, a company sells a stake in its business in return for money. At the same time, people who buy shares receive a share in the company, as well as, in most cases, profits from owning them (dividends).

Historical note: the first joint-stock companies appeared in 1150 ad, when the ownership of a water-mill in Bazacle (southern France) was split into shares using the shares. These shares were actively traded on the Paris stock exchange in the XVIII century and until 1946.

For example, take Severstal shares. A few years ago (in April 2015) one share of the company was worth 570 RUB For 4 years and at the present time of the action brought 460 RUB dividends. In 2014, the share price was even lower (about 248 rubles). As a result, since 2014 the company has paid dividends for a larger amount than the purchase price. Thus, the shares became free. Thus, the investment is fully paid off, plus the shares rose in price by 2 times. 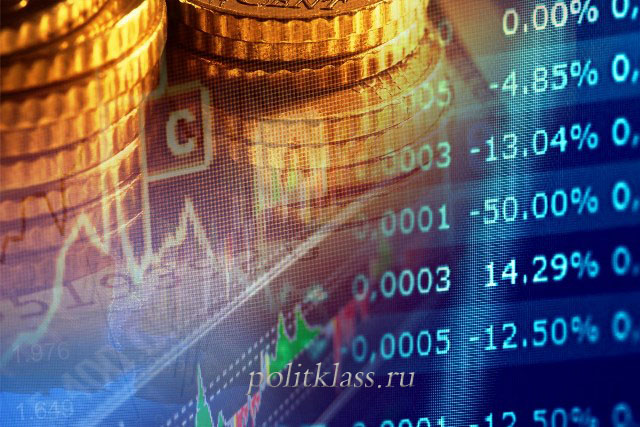 Given that we paid about 100 rubles a year, the yield is 20% per annum. This is despite the fact that Deposit rates are falling. Currently, they are about 6-6.5% per annum, but may soon fall even lower, as the Ministry of Finance forecasts inflation at 3%. Therefore, a yield of 20% is a very good yield.

This is a good example of how profitable investments are for investors. At the same time, the sale of shares is beneficial for the company itself, because it attracted funds that it invested in production, increasing it, which, in turn, led to an increase in profits. Thus, investments are beneficial for both parties, the company's management attracted cheap money, increasing its profits, investors received high returns for their investments.

Of course, not all investments are profitable, not all decisions on the exchange are correct, not everyone "fits" the exchange. But this is the topic of a separate article.

Exchange-redistribution of money. In particular, from people who made the wrong decision to reasonable investors. 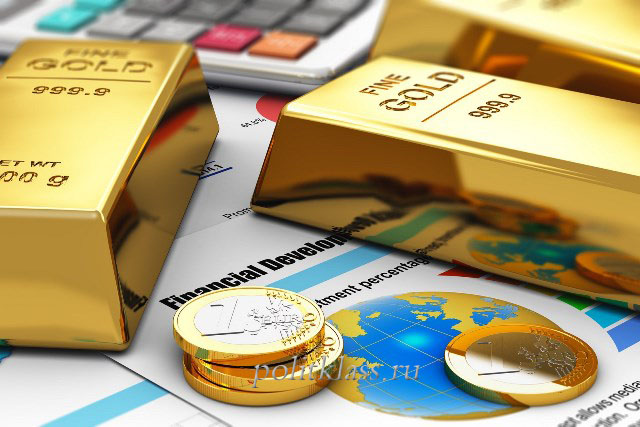 In addition, the exchange helps to redistribute money to sectors of the economy. For example, a breakthrough is expected in one sector and stagnation in the other. For example, the telecommunications sector. In this sector, there are already certain operators, their database has been expanded to the limit, there is no special development in this sector. Shares of these companies are also not particularly growing. Investors from this industry are flowing to others. For example, in Hi-tech. For example, if you look at the US market, these are shares of Apple, Amazon, Microsoft. The growth dynamics of these shares is impressive. This is due to the fact that the industry, which is in stagnation, does not need much money, the companies of this industry simply function, maintaining themselves at the same level. But the developing industry needs money. Thus, the exchange redistributes funds from one industry to another.

Still have questions? Write them in the comments, our experts will answer you soon.

How to buy shares

Russian and American companies with the best dividends

Dividend cutoffs: what is it and how does it affect quotes

Which Russian companies pay dividends more often than once a year