Главная Auto news Parking in yards will be charged 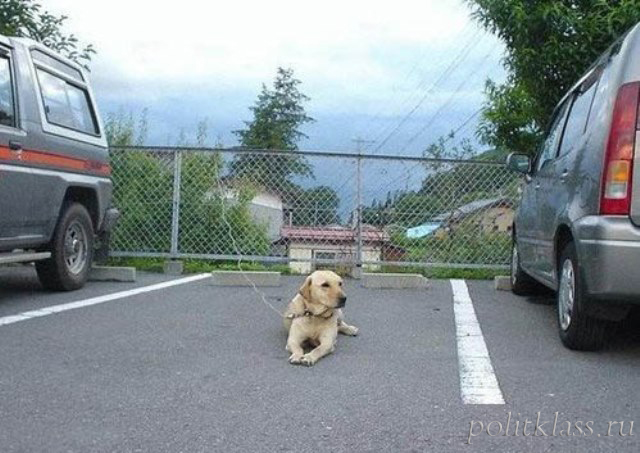 08 January. The new law will create zones for toll parking in the local areas. The noise bill "On the Organization of Road Traffic in the Russian Federation" was adopted in the final reading. It will come into force one year after its approval by the head of state (ie not earlier than 2019). Correspondents of the "Political class" decided to understand this law and find out what awaits car owners after the entry into force of this document.

Article 12 of this law "Requirements for public parking" does not have clear language that will allow attributing to the public parking place any place where you can put the car. Article 13 "Requirements for paid parking" contains only one clear requirement: "The territory on which paid parking is organized must be clearly marked by road signs and markings, it must have an automated payment system." From this formulation it follows that you can pay any parking fee, including in the yard. However, paragraph 2 of Art. 13 of this document indicates that the subjects of the Russian Federation may prohibit paid parking in yards. And may not prohibit.

Separately, I would like to mention the definition used in the law, namely "the owner of the parking lot" - the person who owns the land on which the parking is located. Many are deceived that the courtyard is the property of the tenants of the house. However, this is not always the case. To become the owner of the land, you need to spend a lot of time and effort. By default, the land on which the courtyard of the apartment building is located belongs to the city. Consequently, if the owner of the land, that is, the city, wishes, parking on this piece of land can become paid. Residents of apartment buildings do not even have to ask.

Passage of cars is prohibited

In paragraph 8 of Art. 11 of the law "On the organization of traffic in the Russian Federation", it is said that the supreme executive body of the subject of the Russian Federation or local governments have the right to impose a temporary or permanent ban on the transportation of cars by different criteria:

In this case, the alternative option proposed in the law is bicycles and public transport. Not a full exchange, do not you think? What do those who transport cargo do? The law is silent.

It is the owners of manufacturing enterprises that actively use roads for the delivery of raw materials and cargoes, should think about it. After all, the ban on the transportation of trucks can be introduced by the authorities without providing an alternative way. But there are not so many roads in Russia, therefore, usually for the enterprise the road leading to production is unique. When setting a ban on the travel of trucks, the production will actually stop, which will lead to a rapid bankruptcy of the company.

In the end, what do we have? The most odious point about paid entry into the city was removed. However, in the hands of the authorities after the entry into force of this law, there will be a toolkit that can be used both for raider seizure, when the only road to production will be blocked, and to fight traffic jams by imposing prohibitions on entry.