Cash-flow-oriented investors value dividend shares. Especially appreciated are the shares of those companies that pay dividends more than once a year. Unfortunately, there are not so many such companies on the domestic stock market.

The article you are reading, was reviewed by the shares of broad index Mosberg, namely the shares of 99 companies. Of these, only 23 companies in the last 2 reporting years paid dividends more than once a year.

Why in the analysis we took stock of the wide Mosberg index, not the index Mosuri? Because it is a reasonable compromise between the quality of corporate governance and the need to consider all stocks traded in the market. In addition:

The following criteria were used in the selection of shares for analysis:

The selection result is presented in the table

The amount of dividends is given in rubles, except for Polymetal – this company dividends are calculated in us dollars.

At the same time, it is believed that all companies will pay dividends by the end of 2018. If there is no value in the last column, then the dividend has not yet been approved.

It is possible to allocate shares of Tatneft, they fell into the category of "irregular" not because of the missed dividends, but because of the decision to pay dividends more frequently (in 2017, the dividends were for the first nine months of the year, and in 2018 – at the end of six months, nine months and one year).

Shares of Mosuri in the analysis were not included. The fact is that in 2017 the company announced the decision to pay dividends 2 times a year, but in 2018 due to concerns about new sanctions, refused to pay dividends for the second quarter of 2018.

Brief information about companies from the rating 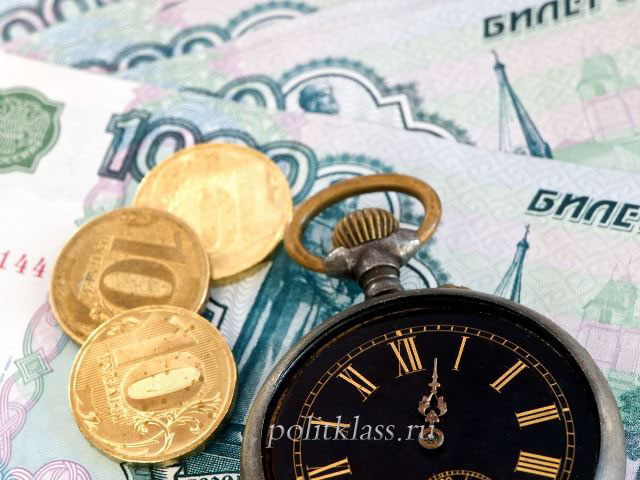 It is impossible to make an overview of the companies included in the analysis within one article. Below is a brief description of some of them.

"Detsky Mir" is a chain of children's goods stores. The dividend policy of the company provides for payment of at least 50% of net profit under RAS. The last few years paid dividends in the amount of 100% of the profits of the company.

LUKOIL is the oil and gas sector. According to the dividend policy, the company undertakes to pay at least 25% of the net profit under IFRS, annually seeks to increase dividends on the level of inflation. In the future, it is planned to switch to the payment of dividends from 40-50% of profit.

"Magnet" - retail trade. Previously, 40-60% of net profit was allocated for dividends. After the change of the controlling owner, no specific dividend policy was developed.

NLMK is a steel company. In March 2019, the company updated its dividend policy. It is proposed to pay dividends quarterly.

NOVATEK is a gas producing company. According to the dividend policy, dividends will receive at least 30% of the consolidated IFRS net profit adjusted for items that are not related to core business and non-reliable items. 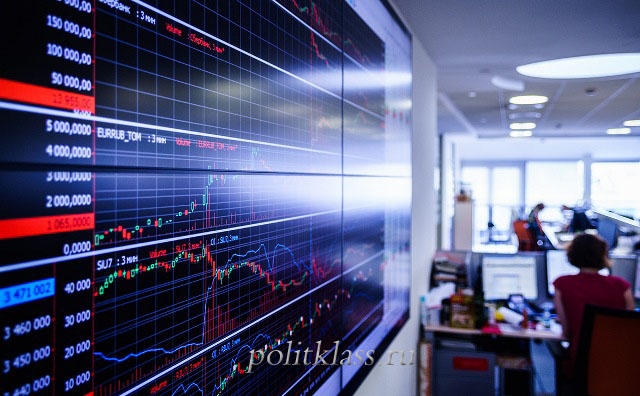 Norilsk Nickel is a metallurgical company. The company's management proposes to allocate 60% EBITDA for dividends if the net debt to EBITDA ratio at the end of the year is less than 1.8% and 30% EBITDA – if more than 2.2. Due to the desire of the main shareholder to develop the company in the near future dividend policy can be changed, dividends can be reduced.

Polyus is a gold mining company. Previously, the company sent up to 25% of net profit under IFRS. Since autumn 2016, the dividend policy has been changed – dividends are paid every six months at 30% EBITDA, if the ratio of net debt to EBITDA is less than 2.5. At the beginning of 2018, the dividend policy was adjusted – at least $550 million per year will be allocated for dividends at the end of 2017 and 2018.

Rosneft - oil production and refining. According to the dividend policy, at least 50% of the IFRS net profit is used to pay dividends. Dividends are paid at least twice a year.

Rostelecom is a telecommunications company. According to the Charter, the company pays dividends on preferred shares in the amount of 10% of net profit under RAS divided by the number of shares constituting 25% of the authorized capital (now it is 728 008 942 shares). In March 2018, the dividend policy was updated, and it was decided to allocate at least 75% of free cash flow, at least 5 rubles per share, to dividends on ordinary and preferred shares. The amount of dividends is limited to the company's net profit under IFRS. In 2018, the company switched to the payment of interim dividends.

PhosAgro is a chemical holding company. According to the dividend policy, it is planned to send up to 50% of profits as dividends.

Any questions? Leave them in the comments, our experts will answer it soon.

What is the stock exchange and where is the money

How to buy shares

Russian and American companies with the best dividends

Dividend cutoffs: what is it and how does it affect quotes