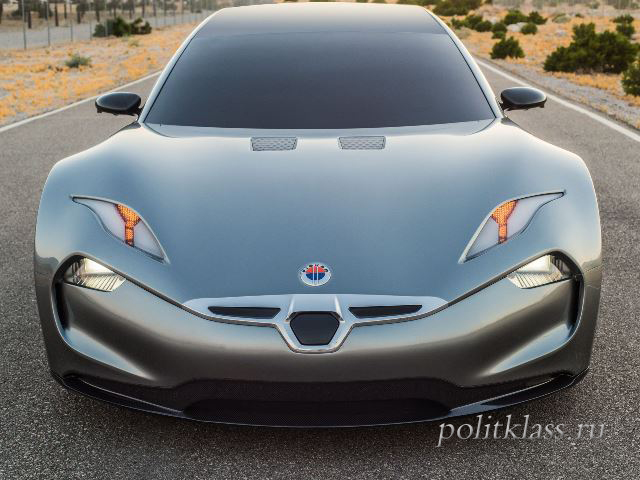 January 15. At the International Exhibition of Consumer Electronics CES-2018, held in Las Vegas, the automobile company Fisker presented to the world two of its developments: the luxurious four-door electrosleep Emotion, equipped with a stylishly and inconspicuously integrated system of the laser scanning rangefinder LiDAR for autonomous driving.

In addition, Fisker introduced new solid-state lithium batteries, thanks to which the power reserve of new electric cars will only reach 800 km for one-minute charging of the battery. 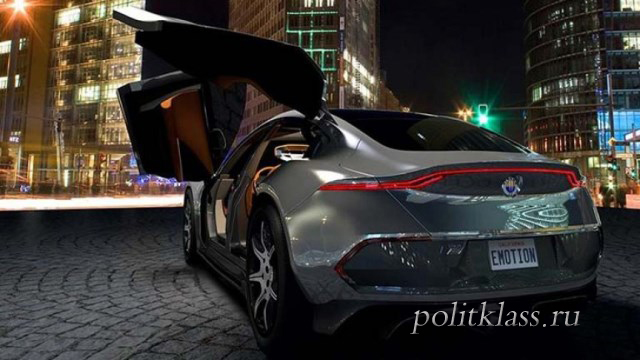 The founder of the company Henrik Fisker noted that so far new electric vehicles will not be equipped with such lithium batteries. In an interview with reporters, Fisker called this development "a new era in battery technology". 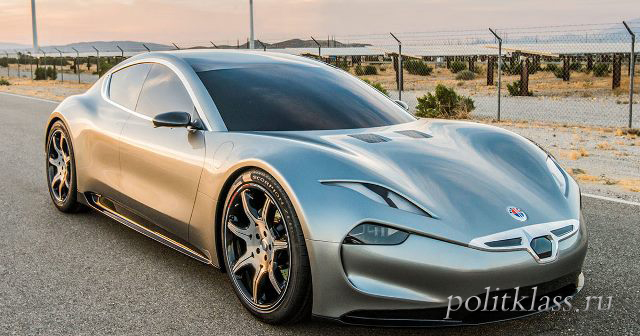 According to preliminary data, the production of the new creation of the former designer Aston Martin and BMW Henrik Fisker will start in mid-2019. But already now, customers can sign up for a new electric vehicle, making an advance payment of $ 2,000.

The price of the novelty is announced at a level of $ 129,000 for a car in a basic configuration with two electric motors, the total power of which is 782 hp. and lithium-ion batteries, allowing you to travel more than 640 km on one charge. 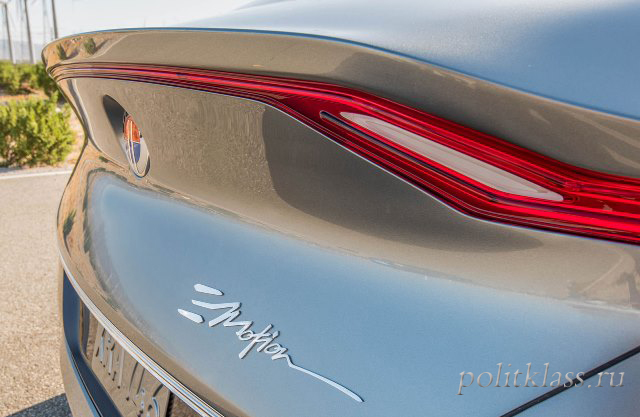 Production of new items is planned in the US. The main market is American, where Emotion will try to beat the competitor - the five-door hatchback of the electric car Tesla Model S, sold in the US at $ 74,500 - $ 135,000. After analyzing the preliminary price of the novelty and comparing it with the price of the Tesla Model S, it can be concluded that the failure of this idea. However Henrik Fisker does not think so, because in the arsenal of novelty there is everything to compete with a competitor for the love of customers. 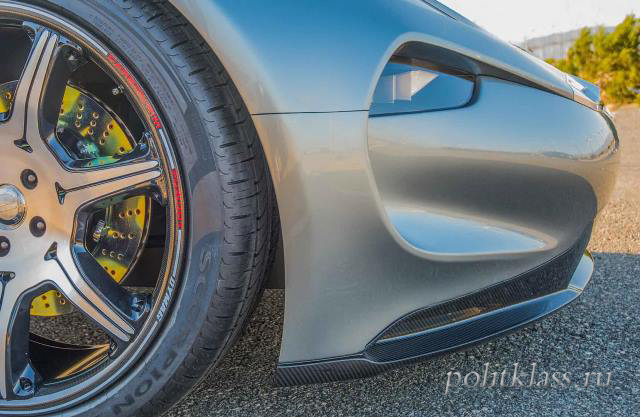 The fantastic body shapes, the original design of the door opening mechanism (the front doors open upward, the rear doors against the travel, shifting to the stern), 24-inch wheels, stylish LED lighting equipment, many aerodynamic elements made of carbon fiber - these are the main details of the exterior .

The main material of the body of the electric car is aluminum and carbon. Even 24-inch wheels are made of carbon fiber. Tires - low profile Pirelli PZero size 305/35 R24.

The maximum speed to which the novelty can accelerate is 260 km / h. Brembo brakes help brake it. 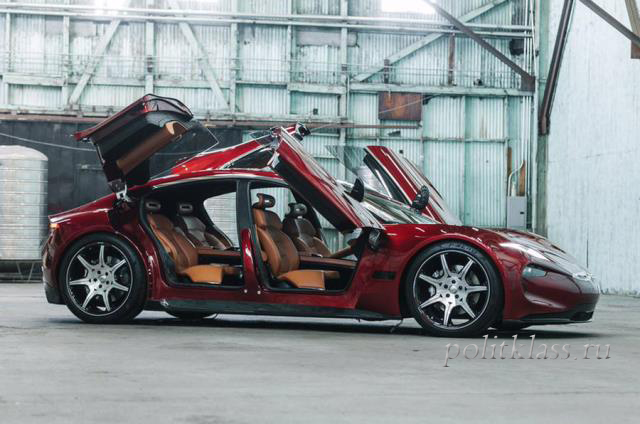 When creating an interior, the manufacturer uses expensive and high-quality materials (polished metal, artificial suede and genuine leather), as well as high-tech equipment. The car is equipped with a digital instrument panel, a huge color touch screen that helps the driver set up all the equipment and provides the driver with all the necessary information.

In the basic configuration Fisker Emotion 5-seater, rear three-seater sofa. As an option, you can order separate seats for two passengers in the rear row. 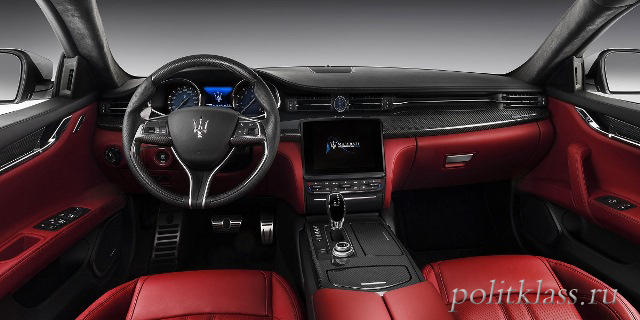 The car is equipped with three or four-zone climate control, autopilot, electric steering column, as well as a huge number of electronic assistants and security systems. 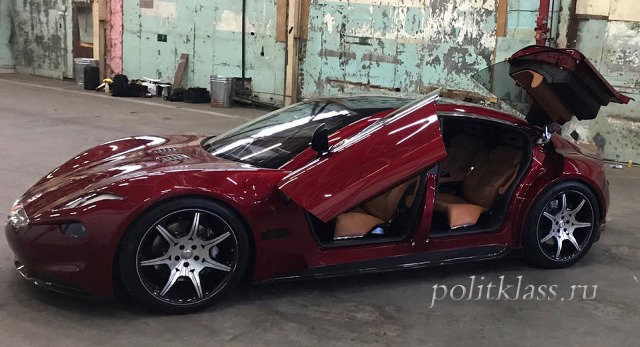 Fisker Emotion is equipped with two electric motors with a total capacity of 782 hp. and four-wheel drive. Acceleration to 100 km / h takes only 3 seconds.

When the battery is fully charged, the electric vehicle is capable of driving 640 km.

According to Henrik Fisker, in just 9 minutes of charging, the battery can accumulate enough energy to overcome more than 200 km.