January 15. Cristiano Ronaldo is the best footballer of 2017, he received the main individual award "Golden Ball". However, he is not the most expensive athlete. Experts of the International Center for the Study of Sport (CIES) rated the Brazilian football player Neimar three times more expensive.

What determines the cost of a football player 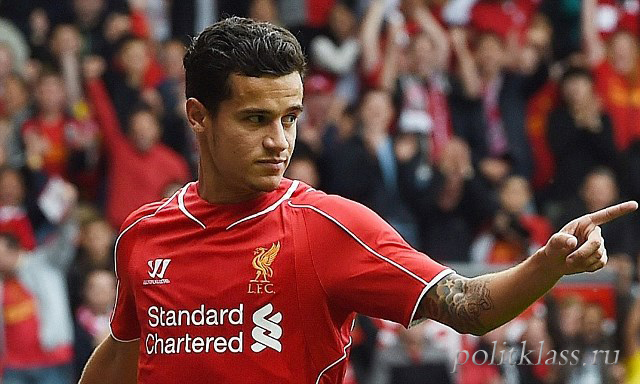 This winter has brought a lot of surprises. Brazilian Filipe Coutinho retired from Liverpool to Barcelona for € 120 million, and thanks to bonuses, this figure will grow to € 160 million - this is the second largest amount paid for a player in the history of football.

Reference: the first place took the departure of Neimar from Barça to PSG for € 222 million.

The second news that shook the world of football was the departure of Dutch defender Virgil van Dyke from Southampton to Liverpool for € 78.8 million (according to Transfermarkt.com, from other sources the amount is € 84 million).

Correspondents of the "Political class" decided to understand the factors that determine the value of the player.

Evaluation of the "value" of the player begins with an analysis of the capabilities and achievements of the player. And goals with assists are no longer in the first place, although, of course, they are also taken into account. Over the past few years, football statistics have advanced significantly. Now scoring chances are taken into account, the total number of interceptions, loss of passes and other technical and tactical actions of the player.

Decisive parameters for determining the value of a player may not be goals at all, but, for example, the number of blocked lumbago or kilometers is especially important for defenders. Goalkeepers take into account successful outlets for interception and the number of balls knocked out with a fist. Even the touch of the ball is counted. 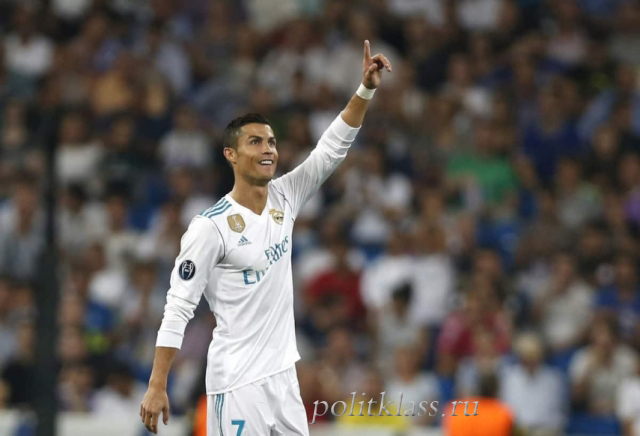 The younger, the more promising. Therefore, in all ratings, the high position is taken by 19-year-old Kilan Mbappe from PSG. CIES estimated it at € 192.5 million (fourth place in the ranking of the most expensive players). Above only the megas:

Philippe Coutinho 25 years, his experts CIES estimated at € 123 million (16th place). At the same time, Cristiano Ronaldo, despite his great game, is conditionally valued at only € 80.4 (and this is the 49th line of the CIES rating). The famous Portuguese of 32 years is the age when many athletes begin the decline of a career. True, Ronaldo and in 32 is the best football player in Europe in 2017. 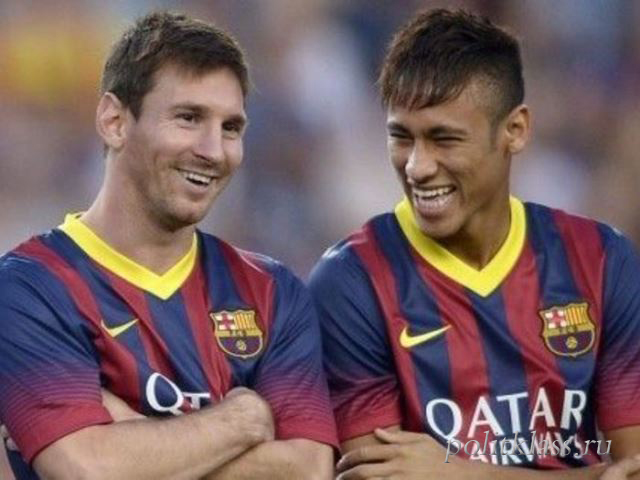 The image of the player plays a big role. The more popular the player, the better for the club. After all, thanks to the star, you can increase the attendance of matches, find good sponsors, sell more souvenirs, etc. However, the popularity of the player is different. A talented footballer, about whom the amateur's fame goes, will certainly lose in value. In the football world, everyone knows everything about each other.

The situation in the club 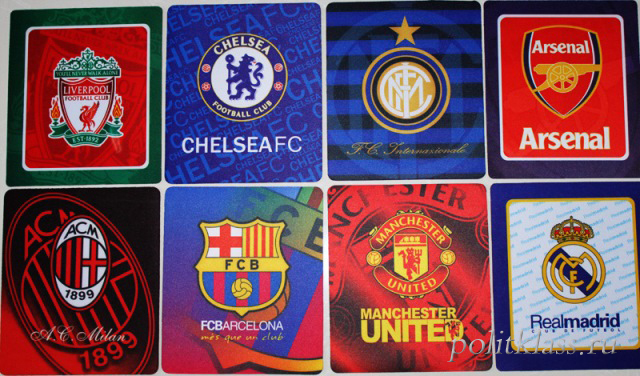 Often, expensive transfers are a combination of circumstances. The record of Virgil van Dyck confirms this. Liverpool coach Juergen Klopp has long talked about protection problems, noting that it is necessary to strengthen this line, and the money should have come from the sale of Coutinho. At Southampton they understood that Liverpool has enough problems and money, so you need to ask a lot, especially since the counterpart has long been hunting for the baths of Dyke. CIES estimated the transfer of € 50.8 million, and pay for it was about € 80 million.

The situation in the market 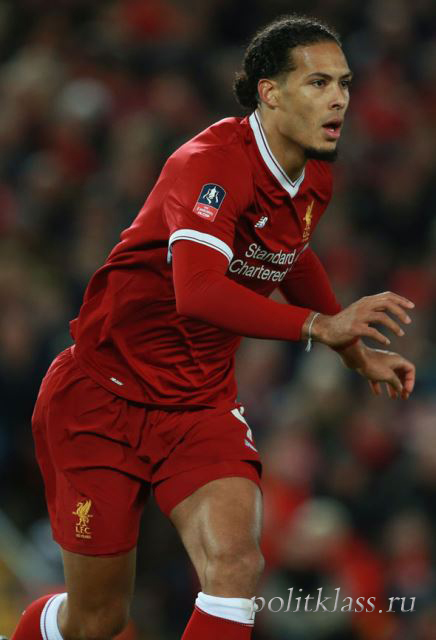 Another thing is when the market has several equal in quality players and several clubs with money. By virtue of the correlation of supply and demand. At this time, "Liverpool" needed a player, of the suitable only the baths of Dyke sold. But be at this time free another player, not the fact that "Southampton" would have received so much. And if, in addition to the "Liverpool" on the player claimed, for example, "Manchester City", the price could be raised.

This applies also to the economic situation in the country. If there is no money, then there is nothing to pay for the player. No matter how great a player is, it will not be expensive to buy.

Term of the contract

If the contract ends, the club will try to sell the player for at least half a year before the end of the contract. If the contract is still 2 years old, then the same player with the same statistics is not cheap to get. 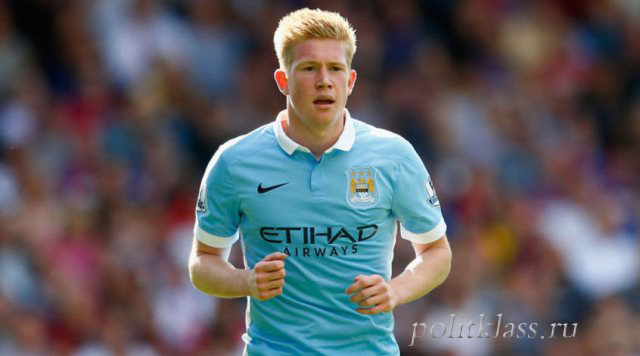 Leading positions in the ratings are usually occupied by the players of the attack. This is understandable - the players scoring goals, the fans know better, these players most affect the outcome. Players like Neiman and Kevin De Bruyne can decide the outcome of the match themselves. Buying a top-striker club solves many problems and closes the line. One defender, even from the top, will not make the defense impenetrable. A recent example is the transfer of the best Italian defender Leonardo Bonucci from Juventus to Milan: for twenty games of the championship Milan missed 27 goals.

Top goalkeepers in recent years have risen in price, but the rise in prices for them is holding back the role. They rarely pass. The record of the transfer was in 2017: "Manchester City" laid out for the Brazilian Ederson € 39 million.

In some leagues of the EU countries there are limits on the players from outside the EU, so other things being equal, the choice can be made in favor of the local football player. In Russia, the limit on legionaries artificially overestimates the transfer value of Russian citizenship holders. 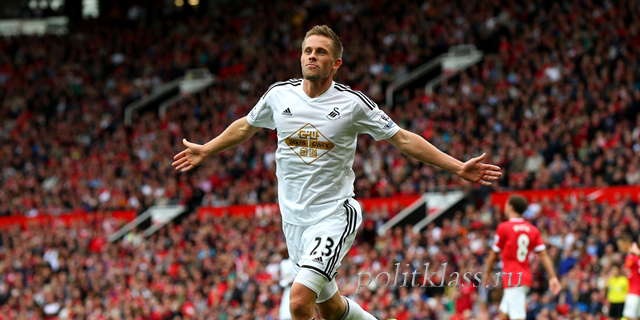 This category of factors includes everything that can not be explained by numbers. So, "Everton" last summer paid a record for itself € 50 for Icelander Gilfi Sigurdsson. Managers of the club thought that the player is worth such money, but right now the player can hardly be sold even for half the amount.

And it happens the other way round, they do not believe in the player, they sell at a bargain price, and then he enters the top of the best. In 2018, as many as 3 players from the "underappreciated" entered the top-12 ranking of CIES. These players at one time bought "Chelsea" and sold quite cheaply:

The super Cup of Russia on bandy in Khabarovsk remains