Главная Investment Personal finance FIRE: how to retire at 30 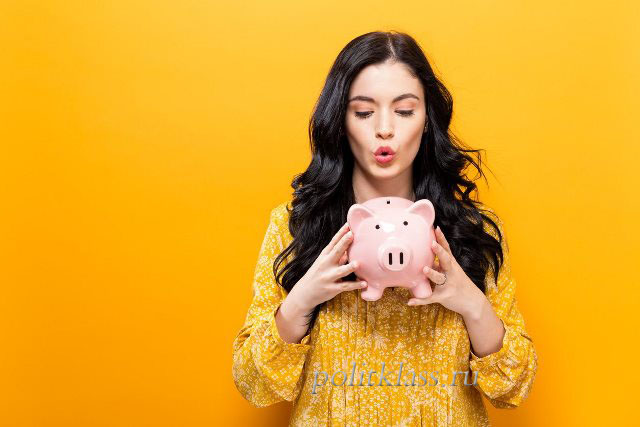 In the West, especially in the US, a movement called FIRE is gaining popularity. Supporters of this movement are adherents of the austerity regime and seek early retirement (30-40 years). Why is this idea so popular? What you need to do to live on passive income at a young age. We analyze the pros and cons of early retirement.

Adherents of this movement choose an economical way of life and reduce their expenses as much as possible in order to invest the freed funds and live on passive income. And these people tend to resign from an unloved job in the 30-40 years.

As a rule, people with high salaries join this movement. Often they are men who then involve their families in the movement. And, as a rule, these are people working in the technology sector. For example, supporters of this movement are people from Silicon valley, who receive a high salary for their work, while working 14 hours a day, and quickly face professional burnout at work.

Why did this movement appear 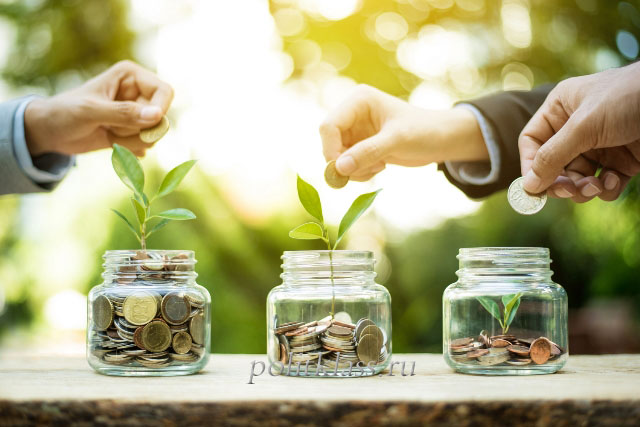 There are many prerequisites for the emergence of this movement. The main ones are:

For most of us, the growth of income and expenses grow – this situation is clear and close to many.  If your home is not, there is a need to purchase it. If the money is not enough, there is a thought of a mortgage. But before you decide to take it, you should first pick up a calculator.  This action will help to understand that instead of getting involved in bondage, which will enslave for many years, you can direct your money to investments, the stock market and gain financial independence.

The phrase "early retirement" does not sound very positive, so let's explain it a bit. People do not want to do nothing and do only, for example, their garden (although some would like to do just that for the rest of their lives, and that's fine). As a rule, people want to get rid of unloved work and get "out of the rat race", to be able to do what they want, without thinking about money as the primary task. 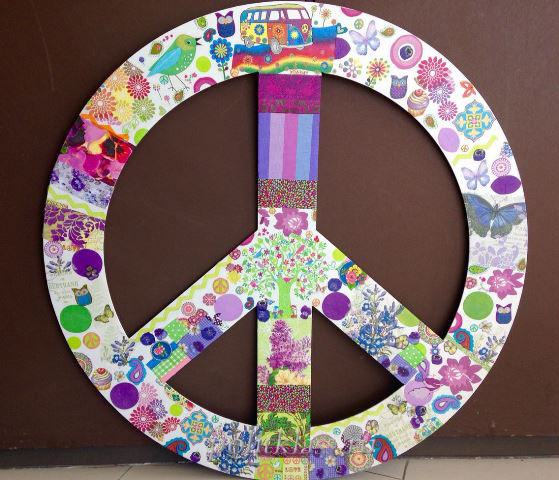 The idea of" getting out of the rat race " and quitting a hated job is not new. As early as the 18th century there was the shaker movement (a community that believes in the Second Coming of Christ), and in the 20th century there was the hippie movement. But there is a big difference, because, for example, hippies tried to get rid of responsibility and live carefree and think only about the beautiful. But the adherents of the FIRE movement on the contrary are very focused on the numbers, tax optimization issues. Everyone who joins this movement must have a well-developed financial plan, must understand how much he wants to receive monthly from his investments, have certain financial goals. Based on this, to create their savings and work to ensure that they were more and, accordingly, to achieve their financial goals.

On the Internet, the FIRE movement is quite active. A great contribution to its development was made by blogger Peter Adeney and his blog Mr Money Mustache, which you can see if you speak English. It gives a lot of recommendations and life hacks for those who want to improve their financial literacy.

Peter himself was born in Canada and worked there as a software engineer, and in 30 years left his job and lives on passive income.

An interesting fact: many of this movement are various blogs on the Internet, sell training courses, cases, that is, people came to passive income, but do not want to completely cut off other cash flows.

The main idea of FIRE 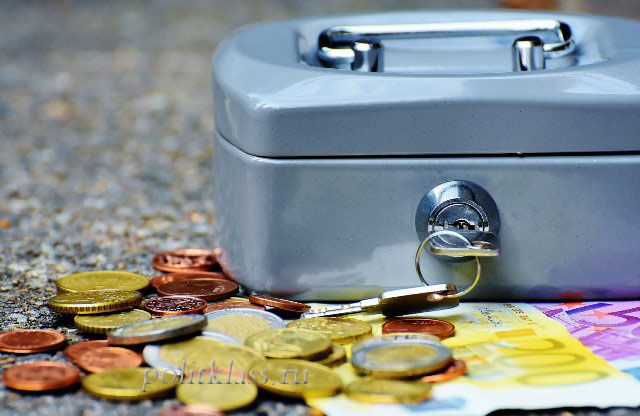 The main idea of this movement is the maximum reduction of costs and savings. On how to save money will be a separate article on our website. Do not miss it, it will be interesting and useful. One of the ideas of "correct" accumulation is saving at least 10% of any income. Supporters of the FIRE movement have gone further, they seek to invest 70% of any income. In this case, the costs are cut as much as possible. For example, people move from spacious homes and apartments on the coast to small American States, to small apartments or even vans. People are engaged in repair of the cars, houses. Some completely abandon cars, switching to bicycles. Eat at home, do not go to cafes and restaurants. Themselves sew clothes.

Number of adherents of this idea 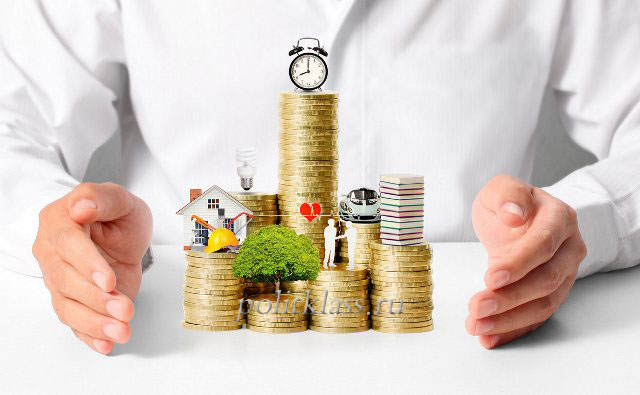 It is impossible to count the exact number of people who have joined this movement. But according to social media, tens of thousands of people in the US alone have joined the austerity regime combined with investment.

The degree of involvement in this movement is different: someone saves every penny, someone adheres to the principle of "reasonable economy".

Adherents of FIRE invest their funds in the most reliable assets:

Activation of this movement contributed to the long bull market, which persists to this day, and the yield, which shows the us stock market including dividends, even when investing in conservative instruments. 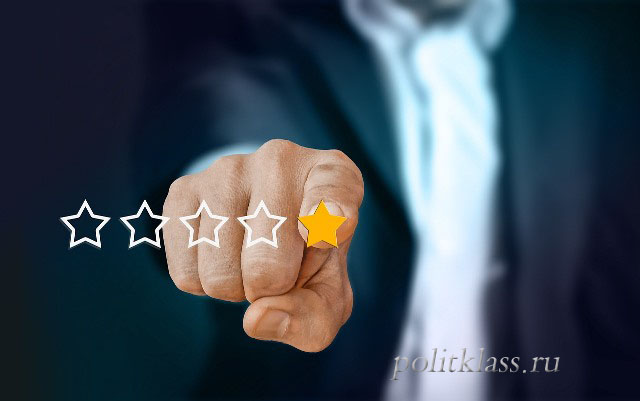 Critics of the movement focus on three points:

First, our "consumer society" has already reached the stage when it is time to change the demand of buyers to affect the supply of producers, because as you know, with increasing revenues, costs increase, including things that are not really needed and that we successfully sell marketers. For example, the new iPhone. How long has he been a joy? A few days, maybe weeks. And then the joy subsides, we get used to the fact that we have it and stop using most of the functions that the gadget has.

Second, fears that limiting consumption will lead to the collapse of the world economy are groundless, because people are so arranged that when we start to earn more, we start to spend more (we want a new car, apartment, phone). And in order to limit their spending on a long time plot you need to have a high level of intellectual development and a strong inner core. 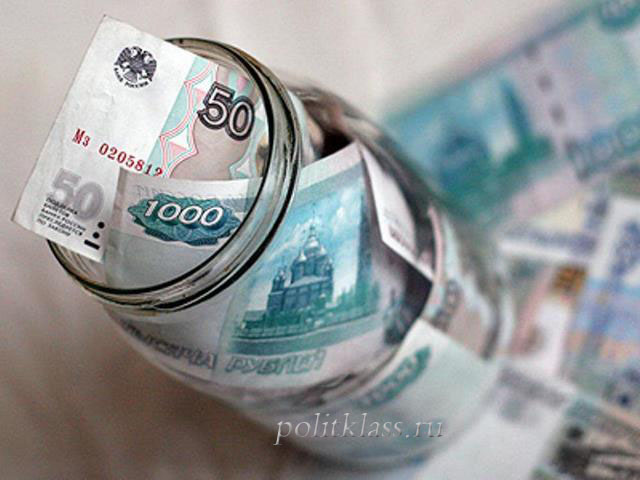 Especially this movement contradicts the Russian mentality, because we live in a country with high risks and high uncertainty, we never know what will happen tomorrow, and not only tomorrow, but even in an hour. It happens that a person went to the subway, got off at the right station, and there he was seized by the police as a participant in the rally, which he did not even know about. Or the tax office will charge a fine. Or there will be some disease. Or the icicle on the head will fall which wasn't cleared by municipal services.

Of course, in such circumstances, people want to live a little here and now.

Therefore, we do not call for drastic measures. Since it is also not very good when all the pleasures are removed and you only save and invest. Especially since many people after early retirement are faced with deep depression and then treated for it, as to get out of the" rat race " is also not so easy. You lose yourself in the world, and you have to find your place again.

As you know, the happiest moments get us, as a rule, for free. Therefore, it is not necessary to radically change their foundations. It is enough to develop the right financial habits. For example, if you decide to buy a TV, you do not need to immediately run to the first store and buy it, you need to study the market, see where the maximum discounts, the maximum cash back, read reviews. All savings from such purchases should be invested, and not to walk in a nearby cafe.

It's about where to invest the accumulated money. How to make them work and do it with minimal risk, we tell you on the pages of our website, so look to us more often, subscribe to our newsletter, if you are not with us.

What do you think about the "early retirement" movement: is it a naive youthful idea or is it a real proper adult approach to life? If you already have plans to enter passive income, please write what capital you need for this and what monthly income you plan to receive for a comfortable life.

By the way, in the next article we will calculate how much money you need to put on Deposit to live on rental income. Do not miss it, it will be interesting. 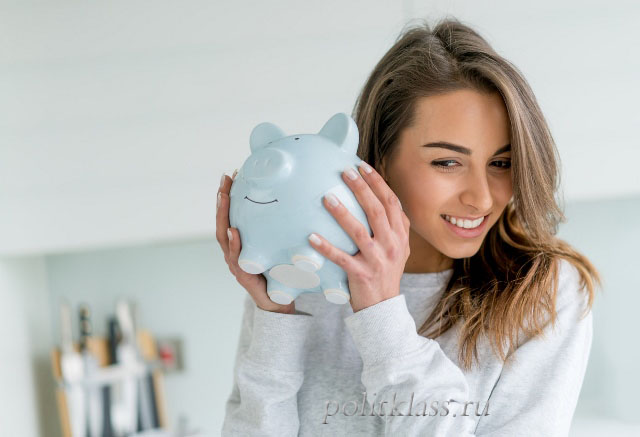 If you do not take into account the extreme position, when people "shake" over every penny spent. If they do not go to extremes, then the idea of early retirement and the desire to receive passive income as soon as possible is correct, if only for the reason that we are witnessing a crisis of pension systems around the world, and living in Russia, there is no guarantee that when we reach retirement age we will be able to retire and receive pension payments. Not to mention the next generations..These problems are not only in Russia, remember the crisis of 2008, which affected the retirement savings of Americans, when millions of people lost their retirement savings and these losses are still impossible to assess.

Earnings without investments: how to earn on a credit card

How to create your own pension Fund in Russia

How to create a passive source of income?